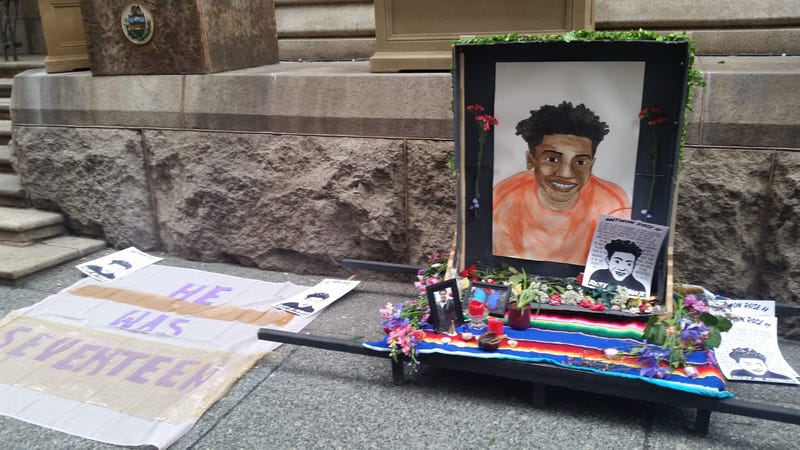 PITTSBURGH (Newsradio 1020 KDKA) - “Anger, hurt, sorrow,” those are the emotions many are still feeling a year after the shooting death of Antwon Rose II.

The 17-year-old was shot while running away on June 19, 2018 by East Pittsburgh Police Officer Michael Rosfeld who was found not guilty of homicide in March.

Khalil Darden, co-founder of Young Black Motivated Kings and Queens says the community is in the same spot it was in a year ago.

“For today is running through me is just hurt, hurt for them but also hurt for the community that we live in to know that we need change within ourselves and within our community.”

Darden who was a part of many of the protests following the shooting and trial, believes the community has come together more since the shooting but that those in power are still not listening.

Darden says he would like to see an expansion of the Police Review Board to cover not just the city but the entire county, he also wants to see the “use of force” law changed.