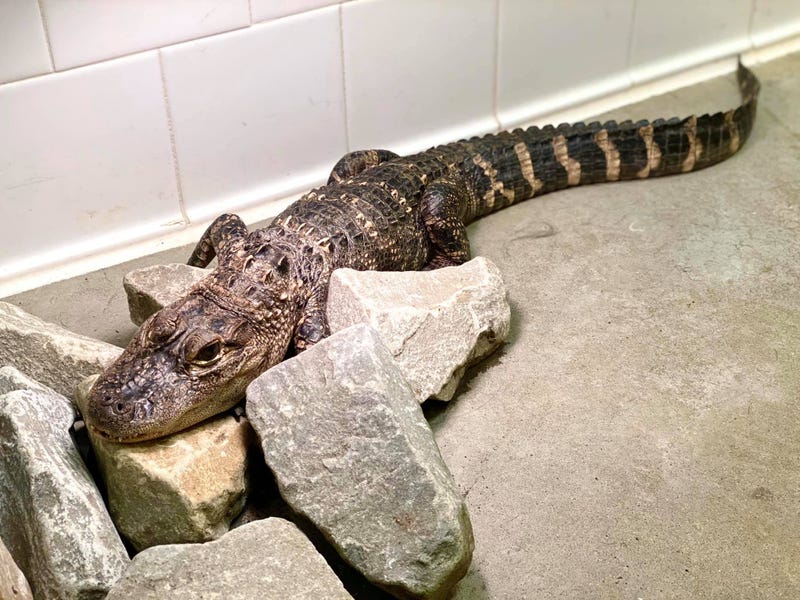 PITTSBURGH (Newsradio 1020 KDKA) - We aren’t called Gatorsburgh for nothing.

The Humane Animal Rescue says they have another gator in their possession after “Gus” was found near the Allegheny River in Lawrenceville Tuesday night.

It is at least the fifth gator found in the Pittsburgh area this year.

The first one was found at the South Side Riverfront Park on May 18, the second in Beechview on June 6 and one in Carrick on June 8 and another one was found outside the Shaler Giant Eagle on Route 8 on July 19.

The gator found in Shaler was affectionately named “John Shumway”.