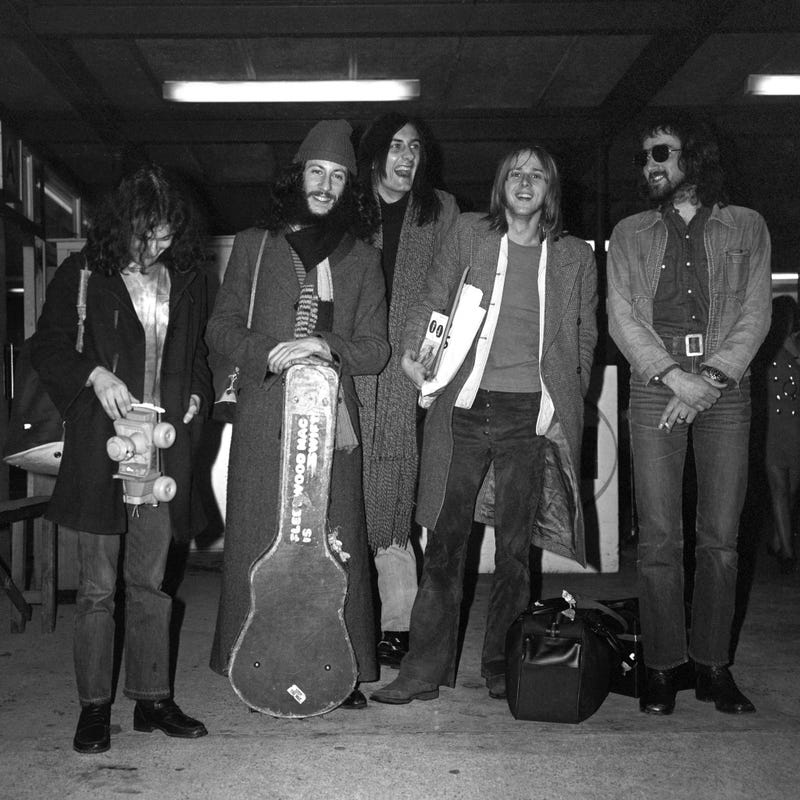 LONDON (AP) — Peter Green, the dexterous blues guitarist who led the first incarnation of Fleetwood Mac in a career shortened by psychedelic drugs and mental illness, has died. He was 73.

The law firm, Swan Turton, announced the death in a statement Saturday. It said he died “peacefully in his sleep.″ A further statement will be provided in the coming days.

Green, to some listeners, was the best of the British blues guitarists of the 1960s. B.B. King once said Green “has the sweetest tone I ever heard. He was the only one who gave me the cold sweats.”

Green also made a mark as a composer, with “Albatross,” and as a songwriter, with “Oh Well” and “Black Magic Woman.”

He crashed out of the band in 1971. Even so, Mick Fleetwood said in an interview with The Associated Press in 2017 that Green deserves the lion’s share of the credit for the band’s success.

“Peter was asked why did he call the band Fleetwood Mac. He said, ‘Well, you know I thought maybe I’d move on at some point and I wanted Mick and John (McVie) to have a band.’ End of story, explaining how generous he was,” said Fleetwood, who described Green as a standout in an era of great guitar work.

Indeed, Green was so fundamental to the band that in its early days it was called Peter Green’s Fleetwood Mac.