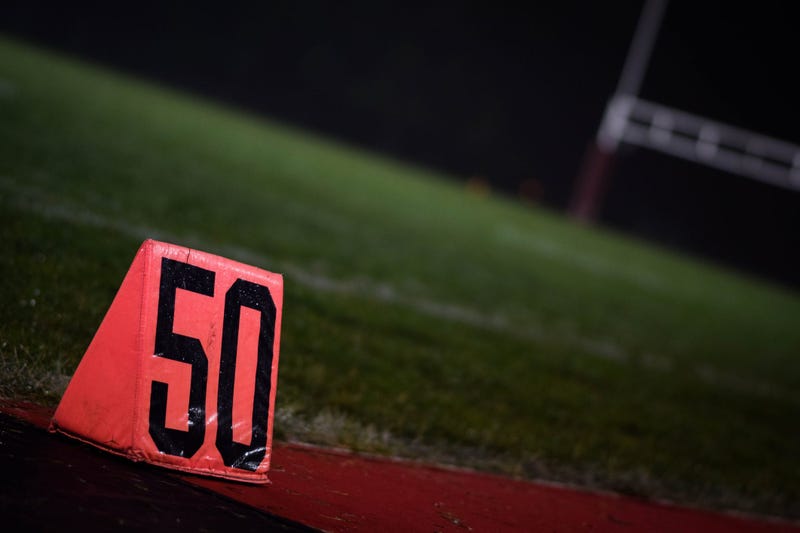 PITTSBURGH (Newsradio 1020 KDKA) - Last week, the PIAA released its plan for fall high school sports to carry on as planned with alternative dates possible, enhanced safety measures in place and no fans in the stands.

But, during a news conference on Thursday, Governor Tom Wolf threw a potential wrench in that plan when he said that the recommendation is to not have sports until January.

“The guidance is we ought to avoid congregant settings,” said Wolf.

Wolf added that any time people gather, it gives COVID-19 the ability to spread.

“The recommendation is that we don’t do any sports until January 1,” said Wolf.

The comments came after Wolf was asked to provide an update on allowing people to attend high school sports in the fall.

KDKA Radio has reached out to Governor Wolf’s office for any clarification.

More guideance from the PIAA is expected Thursday.