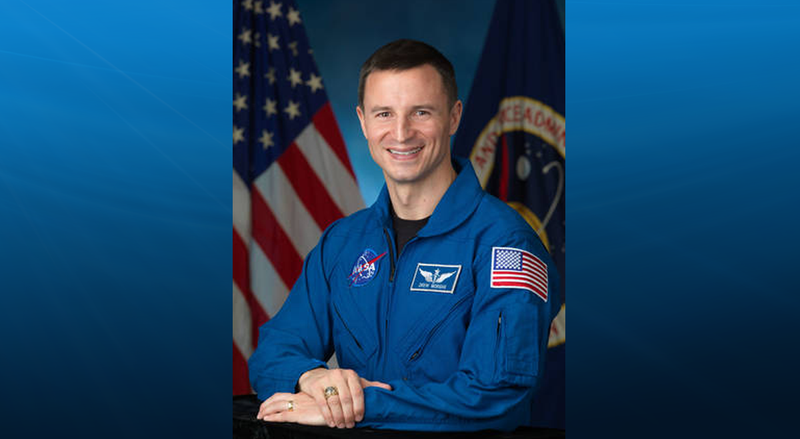 NEW CASTLE, Pa. (AP) — An election official in Pennsylvania didn't think anything of the absentee ballot application until he saw the out-of-this-world voting location.

Director Ed Allison says his reaction was "What?" But then he found out that astronaut Andrew "Drew" Morgan, currently on the space station, has an address in Neshannock Township and is a registered voter in the county.

County IT director Rick DiBello set up a secure email and password and a fillable PDF file that Morgan received, filled it out and sent back.

DiBello says he thought "that is pretty cool." And Allison calls it "very, very cool" — and he adds: "This is the future."