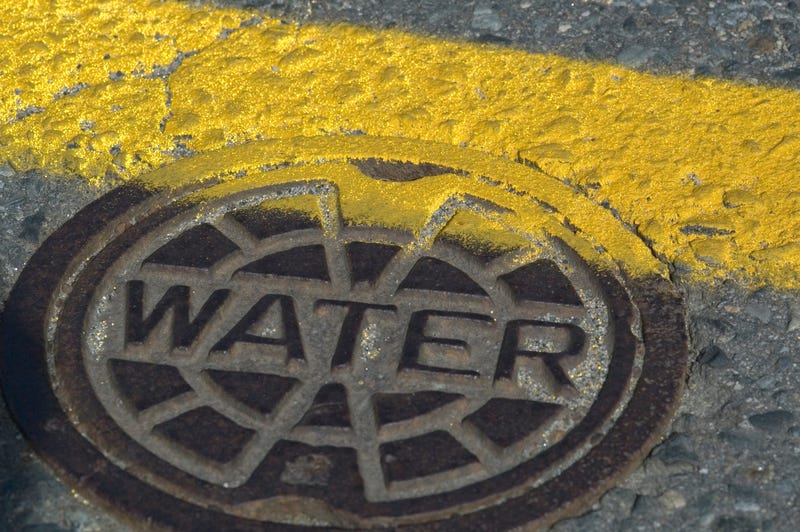 The project is set to start on Monday, August 3 and will be operational during the daylight hours.

Personnel will be working close to the street from 7 a.m. to 7 p.m. on weekdays through the completion of the construction.

Those crews will only be working one block at a time, though, and those individual blocks will require the street to be shut down to traffic.

Specifically, the project will take place between the intersections of Baum Boulevard with South Highland Avenue and South Graham Street.

The project is set to begin on the blocks between South Euclid Street and South Beatty Street.

Detours will be established, along with flaggers and officers to help safely direct traffic.

Pedestrians will also have to keep an eye on sidewalk closures, which will be created with fences and signs.