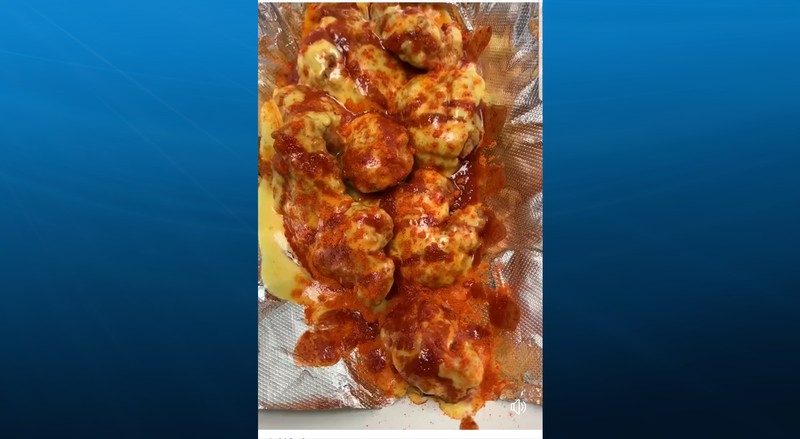 PENN HILLS (Newsradio 1020 KDKA) - Stanley Machulsky, one of the owners of multiple Big Shot Bob’s House of Wings, was upset to see his Penn Hills location get destroyed during a massive fire that injured seven firefighters Sunday evening

Thankfully the firefighters have all been treated and released but four businesses remain in ruin.

That isn’t going to stop Machulsky though who tells KDKA Radio’s Lynne Hayes Freeland he will rebuild in Penn Hills.

“I’m already looking for new locations in Penn Hills,” said Machulsky. “We’re absolutely going to stay in Penn Hills. The community supported us, we can’t say enough. The fire department, I mean they were so great.”

What happened at the Penn Hills location reverberated throughout other locations including the Morgantown, WV location where Will Grundy the owner of that location got an idea to “jab fun” with a new wing flavor.

“We jab and have fun with each other,” said Machulsky.

“The recipe consists of honey mustard, Arizona heat and Cheyenne pepper and it has some heat to it,” said Machulsky.

He adds that the wing flavor has been a hit in places like Bethel Park and New Castle and he says when he reopens his Penn Hills location “The roof is on fire” will permanently be on the menu.