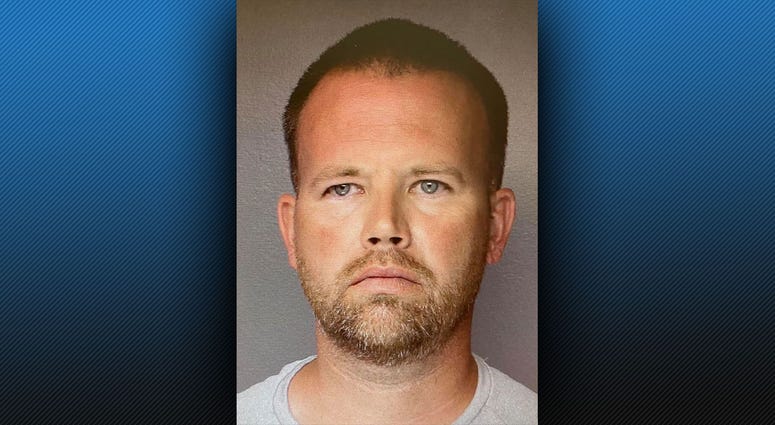 PITTSBURGH (Newsradio 1020 KDKA) New Castle Police have confirmed that they found the body of Amari Wise, who was first reported missing 10 days ago.

It was reported that Wise’s body was found in a wooded area in New Castle.

Wise’s body is found the same day that Todd Henry was arrested after being wanted in connection with Wise’s disappearance.

Connor Henry was taken into custody in Ocean City, Maryland and is facing charges of criminal homicide and tampering with evidence.

Todd Henry is facing charges of criminal conspiracy to commit homicide, obstruction of justice, and tampering with evidence.