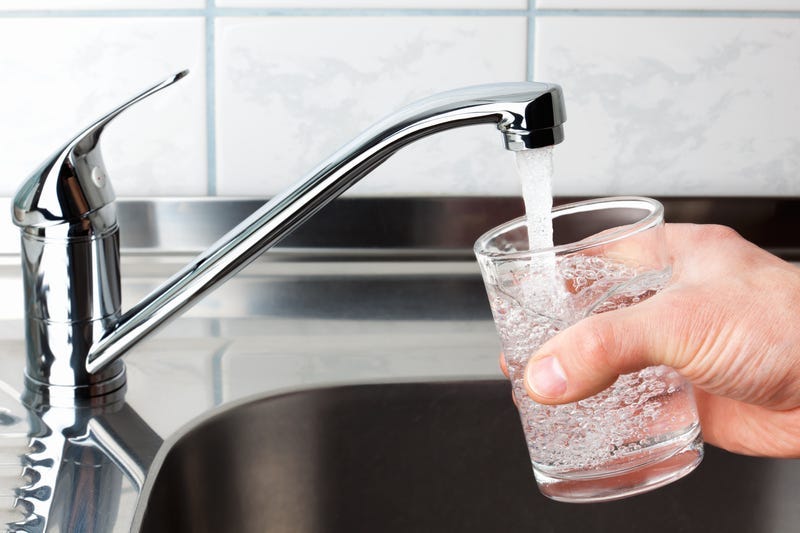 CHARLEROI (NewsRadio 1020 KDKA) — A boil water advisory is in effect in parts of Washington and Westmoreland Counties.

The affected areas include Charleroi, North Charleroi, the lower part of Monessen and Speers Borough.

Customers have been notified, but can also check ABC Water’s map of the impacted area.

Water buffalos will be available at the Speers Borough Building and Charleroi, North Charleroi, and Monessen No.1 Fire Stations.

Affected customers will be notified when the advisory is lifted, which the Authority anticipates to be within 48 hours.