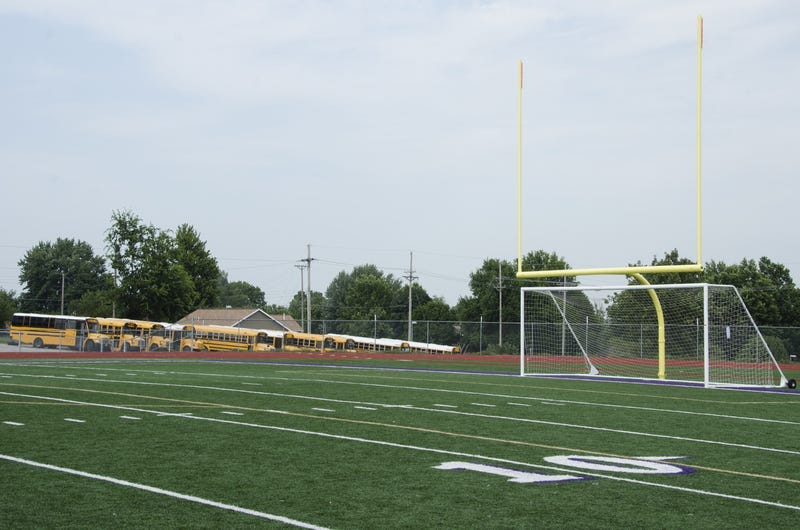 PITTSBURGH (Newsradio 1020 KDKA) - The parents of the Taylor Allderdice boy’s soccer team is asking for change in the way the WPIAL and PIAA deal with racism.

In a public letter, the parents say players from the Connellsville soccer team, during a September 1 tournament game made racial slurs directed toward one Black and one Latino member of the Allderdice team.

After an Allderdice player retaliated, the parents say he was ejected from the game and the boys who made the alleged slurs did not face any discipline.

The letter goes on to say “the Connellsville team also utilized forms of physical touching likely intended to distract and intimidate, which were beyond the bounds of appropriate conduct during a soccer match.”

The parents have started a petition asking that the WPIAL, PIAA and WPIAL game officials to make the following changes.

In addition the letter asks “ourselves, our athletes, our families, in Pittsburgh, Connellsville, an across Western Pennsylvania to actively stand against racial intolerance.

This isn’t the first alleged incident of racial intolerance from the Connellsville boys’ soccer team.

In February of 2017 during a high school basketball game, Connellsville fans allegedly chanted “build that wall” and other phrases toward black players.

The Post-Gazette reports that the WPIAL is looking into the latest incident and they have a copy of the letter that you can read here.