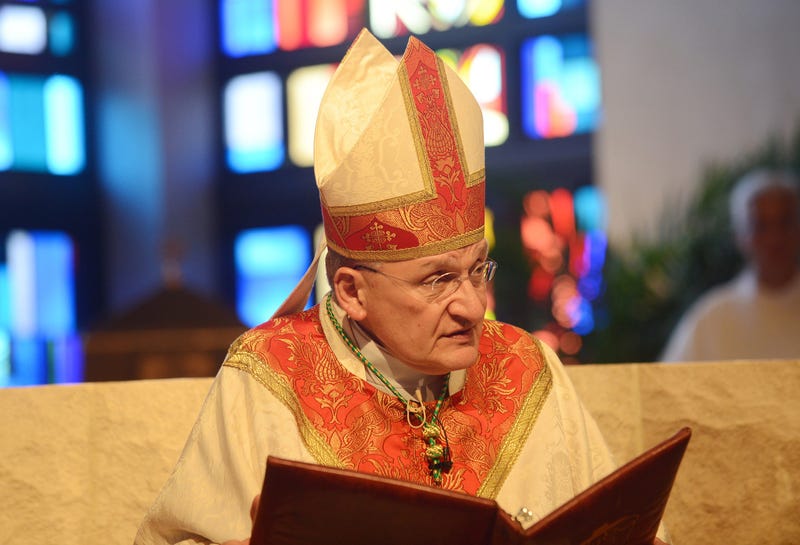 PITTSBURGH (Newsradio 1020 KDKA) At the start of 2020 The Catholic Diocese of Pittsburgh will merge and create eight new parishes around the city.

Starting January 6, 2020, just over 20 parishes will be merging to form eight new parishes.

This move is coming in attempt to continue the work of their “On Mission for the Church Alive!” initiative.

The plan is to prioritize missions, have a deeper relationship with Jesus and being younger Catholics to church.

The eight new parishes will be:

· Divine Redeemer (Aleppo/Sewickley), which brings together the parishes of Saint James (Sewickley) and Saint Mary (Aleppo)

· Saint Andrew the Apostle (Charleroi/Donora/Monongahela), which brings together the parishes of Saint Damien of Molokai (Monongahela), Mary, Mother of the Church (Charleroi) and Our Lady of the Valley (Donora)

Source: The Catholic Diocese of Pittsburgh

At this moment, no buildings will be closing, as discussions continue regarding where the parishes will occur.

According to a release from the Catholic Diocese of Pittsburgh, every merger came at the request of the priest-administrator of each parish after consultations with parishioners.

The merger will drop the number of parishes in the city from 170 to 152.

Bishop David Zubik noted that the merger will create a more effective ministry.