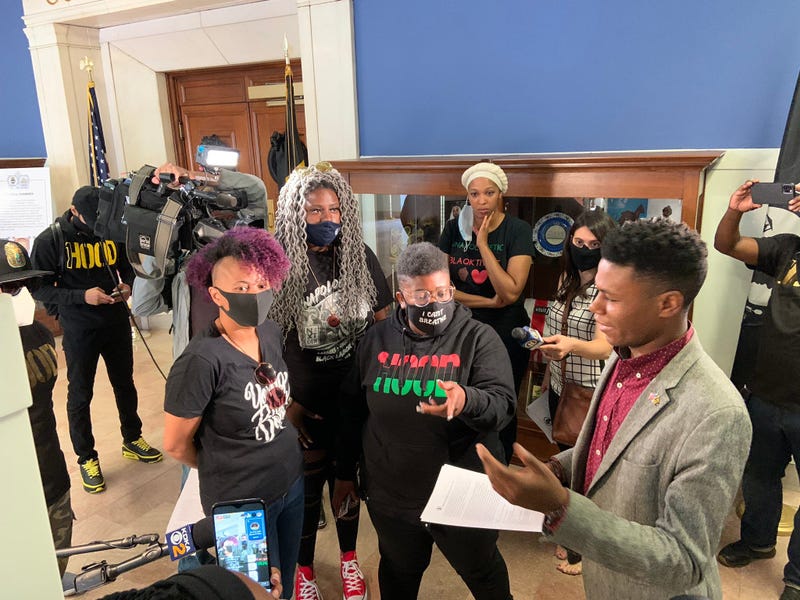 The coalition is giving the city and county seven days to respond.