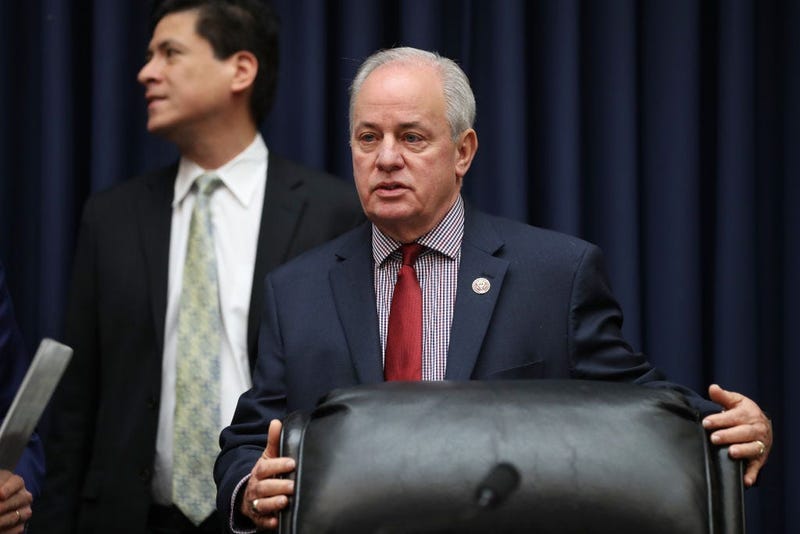 PITTSBURGH (Newsradio 1020 KDKA/AP) - In an interview on Fox Business Network, Trump explicitly noted two funding provisions that Democrats are seeking in a relief package that has stalled on Capitol Hill. Without the additional money, he said, the Postal Service won't have the resources to handle a flood of ballots from voters who are seeking to avoid polling places during the coronavirus pandemic.

Congressman Mike Doyle told KDKA Radio's Lynne Hayes-Freeland and Robert Mangino that it's something that was suspected by many from the president as a roadblock to coming to an agreement on another COVID-19 stimulus package. "The president, much to the surprise and shock of most Americans, just come right out and said that he didn't want to fund the post office or provide money to make election safe and secure because he thought it would disadvantage him at the polls.

"That's quite a shocking statement and I think Republican Senators and Representatives were shocked by that statement too because it speaks to the very foundations of our Democracy. It's a form of voter suppression, especially in a pandemic," he said.

On Friday, the National Association of Letter Carriers gave it's endorsement to Joe Biden.

Congressman Doyle said a lot of people aren't comfortable with the idea of going to a physical location, with other people, to cast their vote amid the ongoing pandemic. He said these people want to vote by mail and it's been done for a long time with great success in many states and "virtually no fraud to speak of."

The congressman said the new Postmaster General appointed by Trump is "slowing down, basically,  the operations and the efficiency of the postal service and a lot of us feel that this is being done intentionally, was our fear and I think our fears were brought out in the open when the president pretty much said if we don't fund the post office, if we don't give them the resources they need, then they can't do vote by mail."