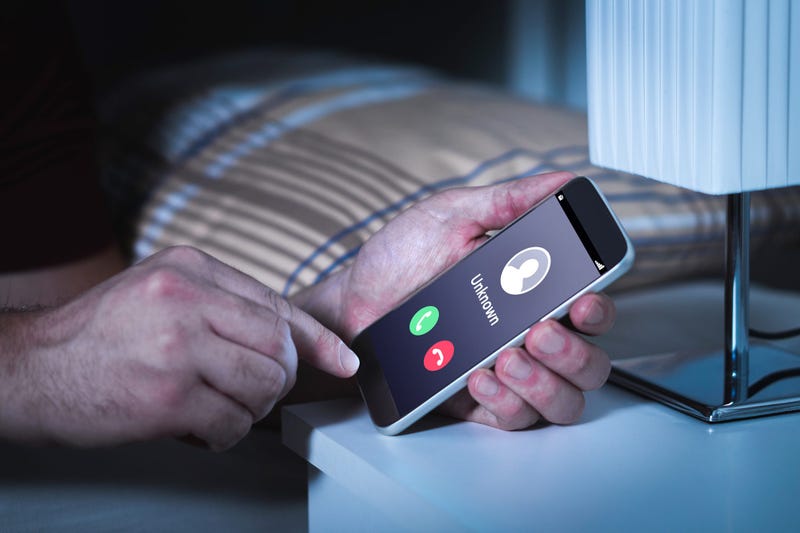 The U.S. House of Representatives is trying to do something about this problem, and they passed a bill this week that would help eliminate them.

It allows phone companies to install blocking technology, so the owner does not have to download an app - that's not the only part.

The bill has to pass in the Senate in order for it to go in to effect.

You can learn more about Congressman Doyle's plan in the full interview below.