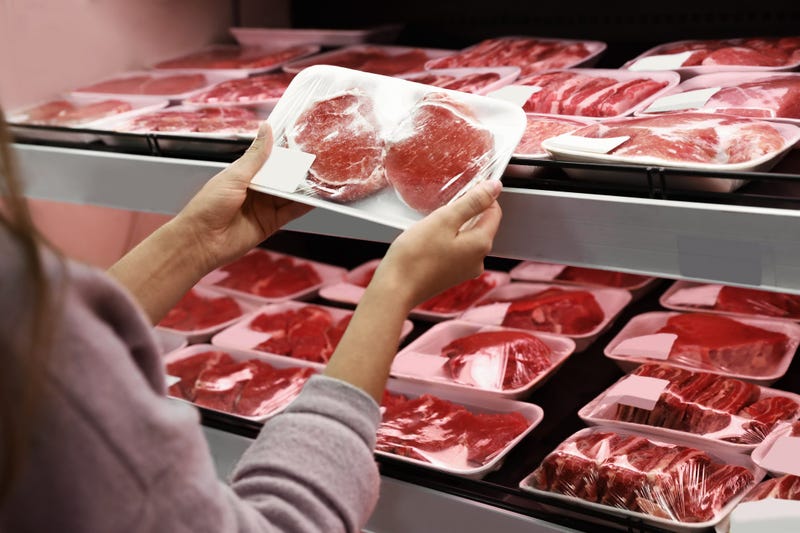 HARRISBURG (Newsradio 1020 KDKA) - A State Senate Committee is looking into ways the COVID-19 pandemic affected Pennsylvania's food supply and how future shortages and waste can be avoided.

An official with the largest pork producer in the state told members of the Senate Democratic Policy Committee, "We don't think (the supply chain) broke, but it got real close." Clemens Food Group Senior Vice-President Brad Clemens testified, " I think one wrong step or wrong deed by any of us, it could have been a real disaster here in the Commonwealth. Other states we saw it and it was a mess," said Clemens.

He said his company had to find Caronavirus testing supplies for several thousand employees. When it came to protecting his work force, "we were on our own."

Clemens says his biggest concern now is the restaurant and hotel industries and other non-commercial users like schools and office cafeterias. He expects those customers will remain economically depressed for a year or more.

Penn State University supply chain professor Steve Tracy told the committee shortages were often caused by lack of understanding  where there was excess food supply and where the demand was the greatest. He suggested new technology may help.

"If you can connect the supply and demand visibility it allows for that to move more seamlessly through the system," said Tracy. "It also gives you the capability to decide where do I need to put capacity."

Of course some shortages were caused by panic buying.

There was also a lot of food waste early in the pandemic. Tracy testified some producers couldn't shift their packaging and delivery systems from a depressed food service industry to retail stores and supermarkets.

However, state officials praised the job done by food banks and pantries  to quickly supply food to tens of thousands of newly unemployed.