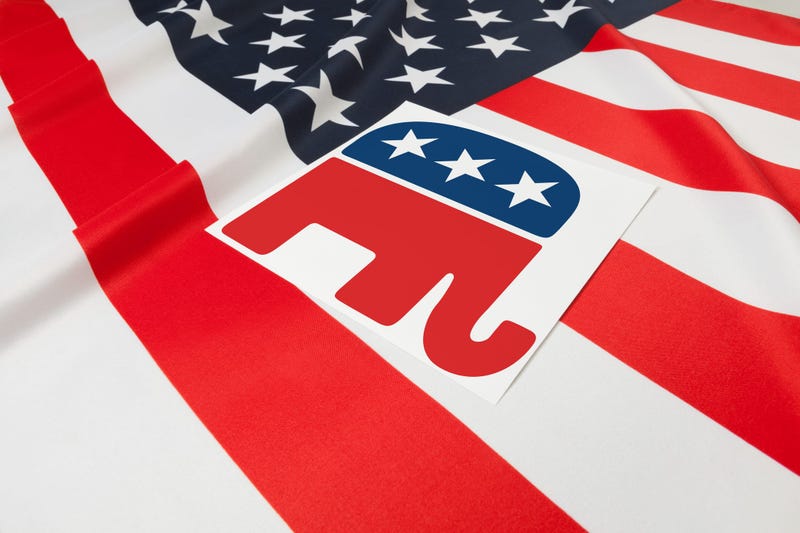 PITTSBURGH (Newsradio 1020 KDKA) - While Democrats remain solidly in control of Allegheny County government, that is not the case in counties surrounding Allegheny according to KDKA-TV reporter Jon Delano,

Delano says it's significant heading into a presidential year.

On the other hand, Democrats gained in counties surrounding Philadelphia like Bucks, Chester, and Delaware Counties.