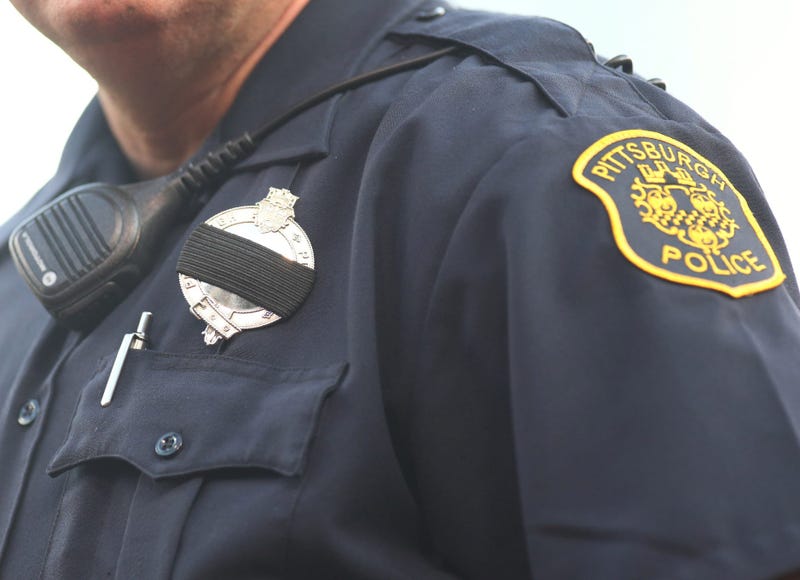 According to the Pittsburgh Post-Gazette, the shooting occurred around 1:30 a.m. on the 7300 block of Monticello Street in Homewood.

The police officer has been identified as Calvin Hall and is reported to be in critical condition.

Hall has been with the Pittsburgh Police for two years.

There was a house party happening near the crime scene and multiple people from the party were detained for questioning. The SWAT team was called to search the house.

Police are asking anyone with information on the shooting to please contact 412-323-7800.