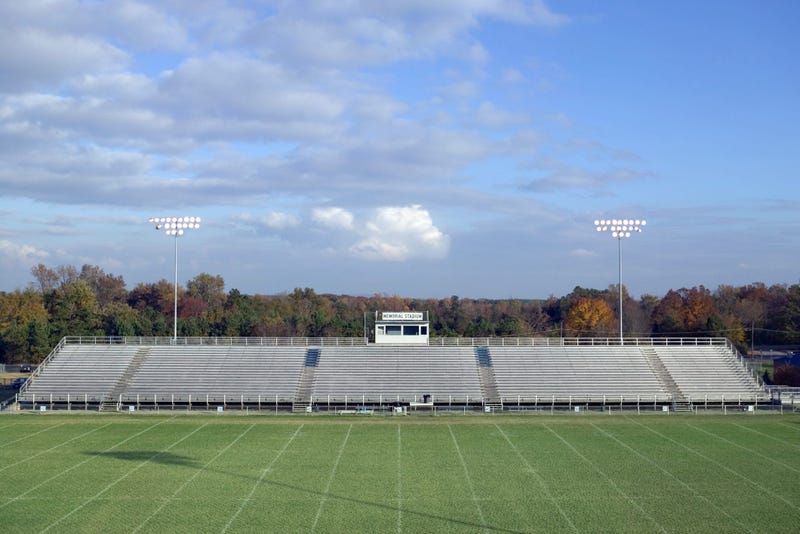 Butler school district will allow more than 700 people at tonight's game, including the band and cheerleaders.

Other districts are expected to exceed the state's 250 person outdoor limit.

The move to allow more fans follows a federal judge's ruling in Pittsburgh that invalidated the state's limit on outdoor gatherings.

Even before the ruling, districts like West Mifflin and Upper St Clair allowed fans in excess of state guidelines.

"We'll reach out and reinforce some basic instructions," she said. "In general the schools have been doing a great job at keeping people safe, physically distanced and wearing masks."

One district won't have fans. Baldwin has canceled two football games after a member of the coaching staff tested positive for COVID-19.