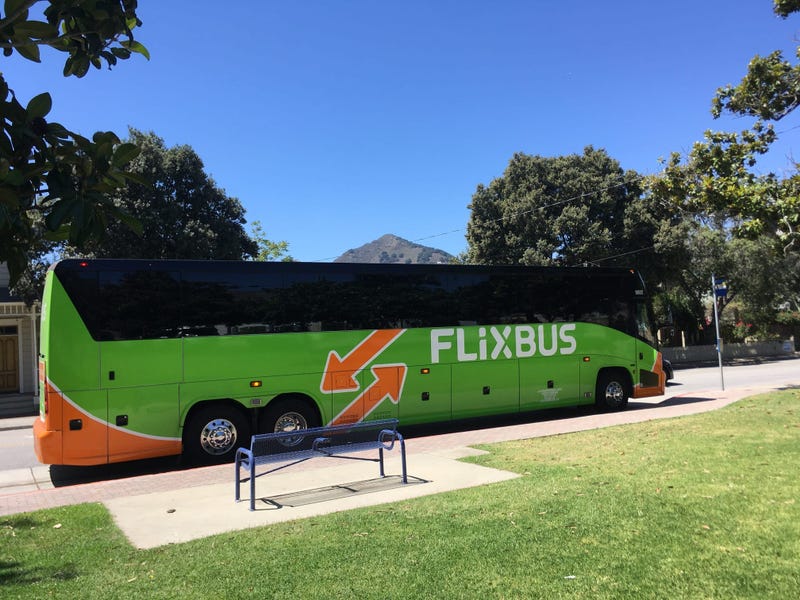 PITTSBURGH (Newsradio 1020 KDKA) A cheaper and faster way to travel to Washington D.C. is here for Pittsburghers.

Starting Thursday, Nov. 14, there will be direct bus rides from Pittsburgh to D.C. starting at $9.99 and are scheduled at just over four and a half hours for a direct trip.

Flixbus, based in Germany, has been expanding to cities around the United States for several months now and has finally reached the local area.

The four hour and forty-minute trip shaves multiple hours off of the same trip on a Greyhound or Megabus.

The bus also makes a direct trip from Pittsburgh to Columbus Ohio at the same price.

Flixbus is set to make both trips once a day.

Pittsburgh comes as just a stop on a route that takes the bus from Columbus to Philadelphia.

As of now D.C. and Columbus are the only direct destinations from the company.

Passengers are picked up and dropped off at 912 Fort Duquesne Blvd, in the same vicinity where Greyhound and Megabus drop offs take place.