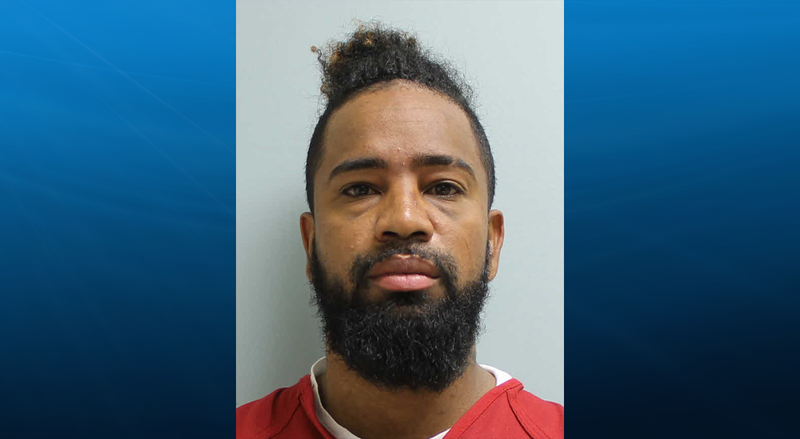 GREENSBURG, Pa (Newsradio 1020 KDKA) - New charges have been filed against suspended Pirate Felipe Vazquez and he will remain in PA to face criminal charges of a sexual relationship with an underage girl.

21 new counts were issued Tuesday including child pornography and unlawful contact with a minor.

The charges are 10 count of Child Pornography, 10 counts of Unlawful Contact With A Minor and a count of Corruption of a Minor.

At a hearing Tuesday, a request by Florida prosecutors to have Vazquez extradited to face charges was denied.Vazquez faces additional charges of statutory sexual assault, unlawful contact with a minor, corruption of a minor and indecent assault.

Vazquez was arrested in September and according to a criminal complaint released shortly after the arrest, Vazquez admitted to engaging in sexual activity with a girl who was 13 at the time.

According to the complaint, Vazquez admitted the victim sent him a message on Instagram, but he originally refused to communicate with her because she looked too young.

Even after this, Vazquez continued contact and it escalated from there.

Vazquez said beginning in 2017, he and the victim exchanged photos that were sexual in nature.

He admitted that he drove to the victim’s house in Scottsdale Borough, Westmoreland County, two years ago and engaged in sexual intercourse with the girl at the end of the driveway. He called the intercourse, “sex but not really.

Vazquez and the victim had contact with each other as recently as July of this year.

PA State Police said that they were contacted in August by police in Florida, where the victim now lives.

The victim’s mother went to police to tell them Vazquez had been in contact with her daughter and that inappropriate photos were shared.

Vasquez was arrested for charges related to soliciting the child in Florida, providing obscene materials to a minor and one count of computer pornography.