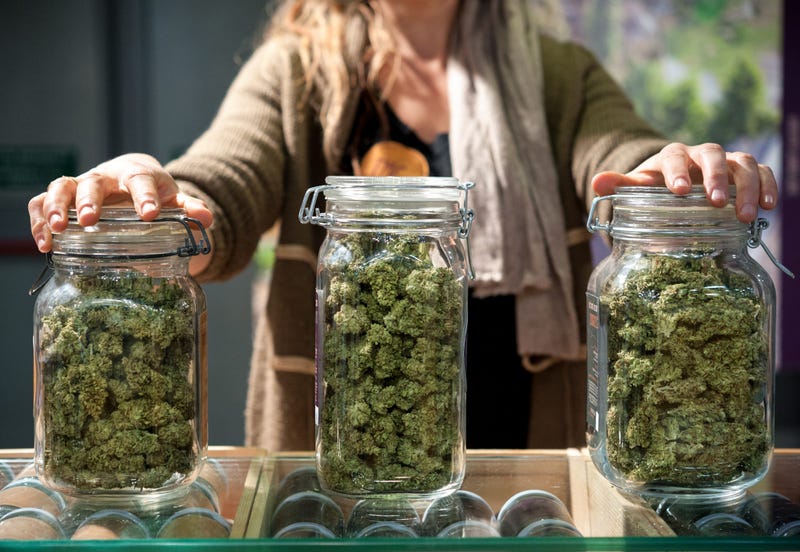 “Think about this idea of a three and a half billion dollar deficit - where is the money going to come from?” Fetterman said on Tuesday during the KDKA Radio Morning Show. “Nobody wants to raise taxes; nobody wants to cut services.”

Fetterman said it could generate billions of dollars in long-term revenue, while creating a number of jobs across the commonwealth.

“An overwhelming majority of Pennsylvanian's want this. They want this,” Fetterman adds.

You can listen to the full conversation with Fetterman below to learn more.