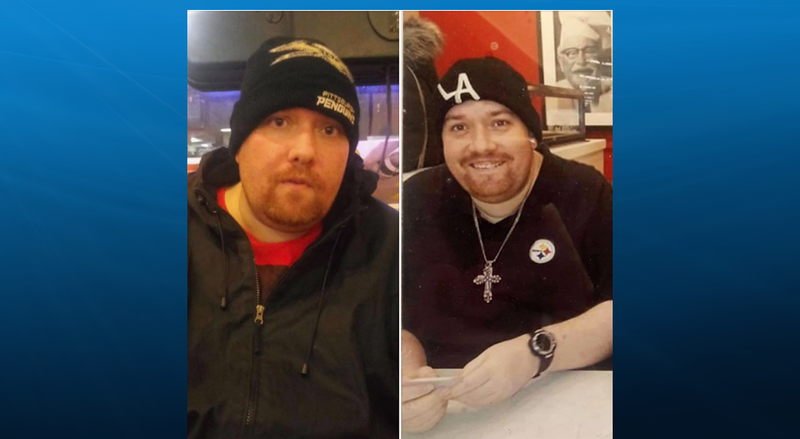 PITTSBURGH (Newsradio 1020 KDKA) - A former high school classmate of a mentally challenged man who was beaten in October wants to show him that there are still people out there who care.

Jaison Viglietta says he is collecting items for a 38-year-old man named Justin and his mother.

Back on October 26, Justin was standing on the 500 block of Brookline Boulevard when he was attacked just before 1 a.m. by three teenagers, while two others looked on.

Video footage from the Moonlite Café shows three teens punching, kicking and stomping the victim in the head before he was robbed.

The three teens were arrested but Justin is still recovering.

Justin’s Teenage Mutant Ninja Turtles wallet was stolen in the attack and Viglietta says it was important to him because his nephew gave it to him.

Justin also required six staples in his head and is reportedly still experiencing headaches “and worst of all his spirit and sense of trust have been broken.”

“We want to restore his fun, loving spirit and trust. We want to put a smile back on his face. Justin lives with his mother, who has lots of issues of her own. She has so much to deal with already and certainly didn’t need this added. We want to help her as well. It’s our ultimate goal to give mother and son a special Christmas and to show them that Brookline loves them.”

To help, Viglietta says he will be accepting donations at his house on Saturday, December 14 from 5:30 to 8 p.m. at her house at 1322 Oakridge Street.

She has suggestions on what people can donate: