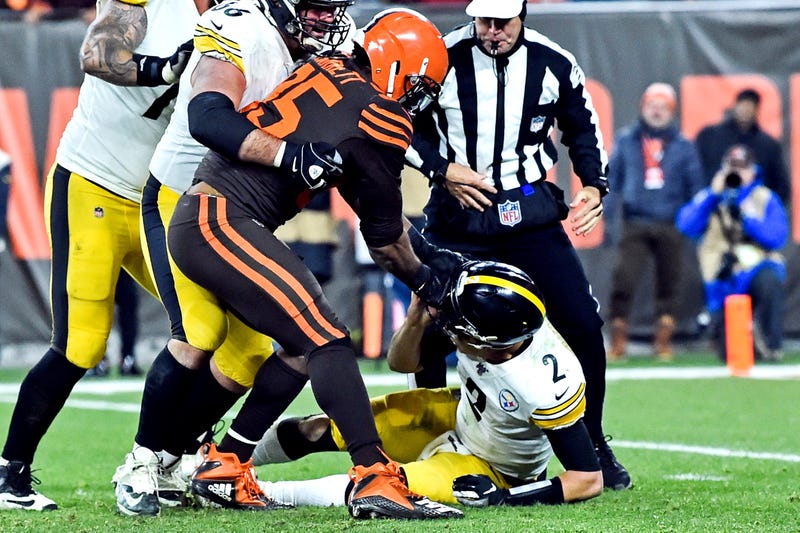 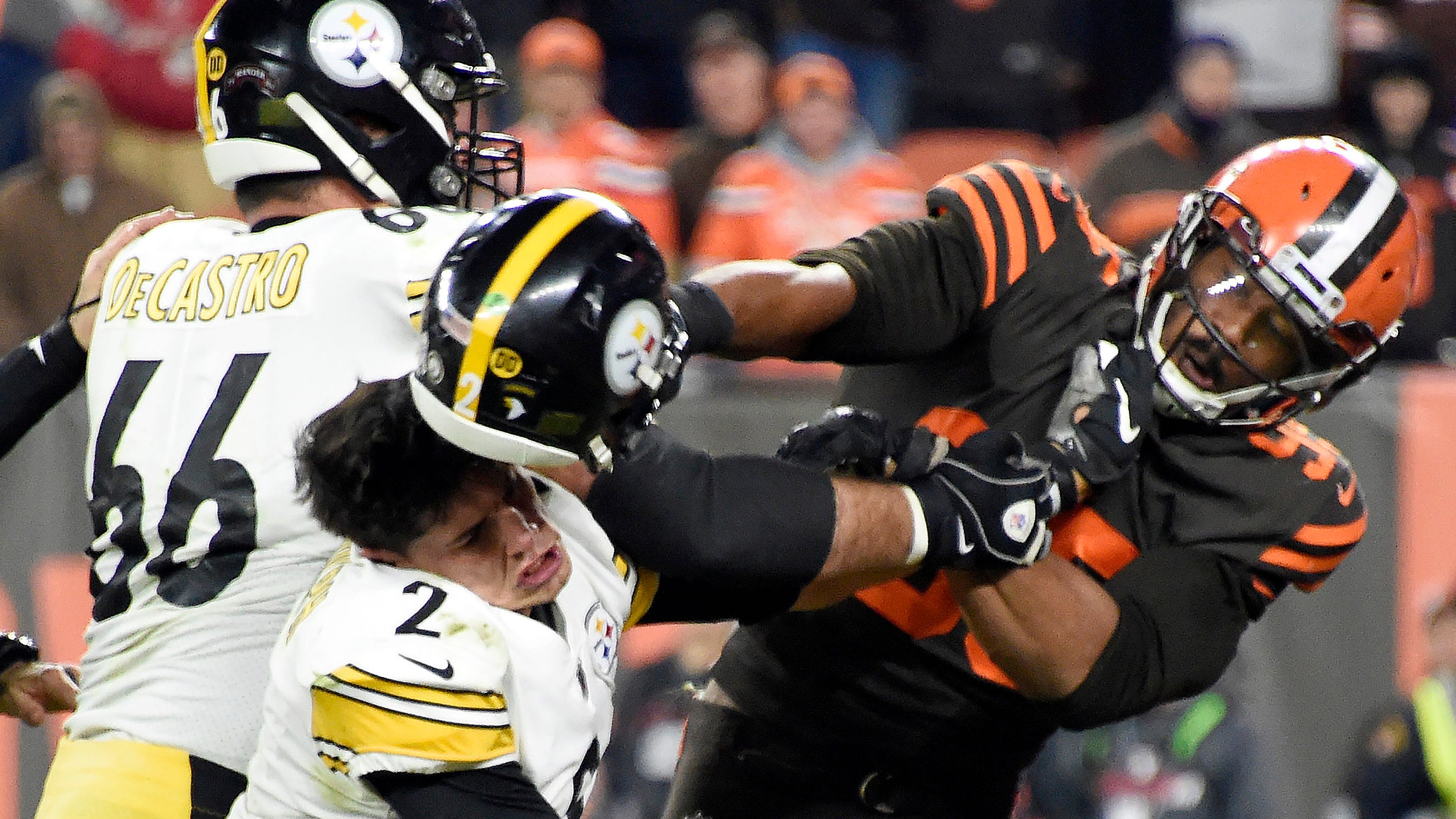 PITTSBURGH (Newsradio 1020 KDKA) - Browns defensive lineman Myles Garrett is alleging, again, that Steelers quarterback Mason Rudolph used a racial slur towards him back in November - provoking Garrett to hit him in the head with a helmet.

In an interview with ESPN that aired on Thursday night, Garrett doubled down on his claims. This comes not even 48 hours after his reinstatement in to the NFL; he was serving a six game suspension for actions.

“Having the opportunity to have a conversation with Mason after that situation, I mean, he definitely said that he’s never said that and that it’s not a part of his vocabulary,” said former Steelers Linebacker Arthur Moats, during an interview with KDKA Radio on Friday. “Being that I have a relationship with Mason, I'm going to take his word for that, because he's never given me any reason to believe otherwise.”

The former Steeler does not doubt that Garrett heard a racial slur, however, not from the mouth of Mason Rudolph.

“In the heat of the moment, sometimes you might hear who knows what, from who knows who. So I'm not saying that, you know, he might never heard those words, but to say it came from Mason, I personally don't think that was the case,” Moats explains.

You can listen to the full interview with Moats below.