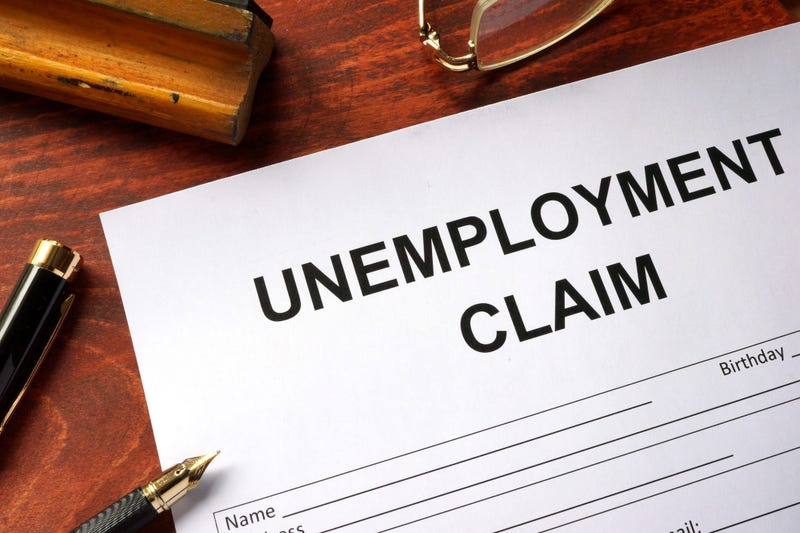 Suspected fraudulent claims for pandemic unemployment assistance are on the rise again in Pennsylvania, causing a temporary stop in processing new claims.

State Labor & Industry officials say the number of claims went from about 5,000 per day to more than 20,000 a day late last week with many of the claims coming from out of state.

Processing of new claims is on hold until additional anti-fraud and identity verification measures are installed. Existing claims are not affected.

The Federal Pandemic Unemployment Assistance program has been the target of fraudsters nationwide. The fake claims were first identified over the summer. Thirty-three prison and jail inmamtes and their helpers have been charged with using stolen identities to file claims by federal and state prosecuters in western PA.