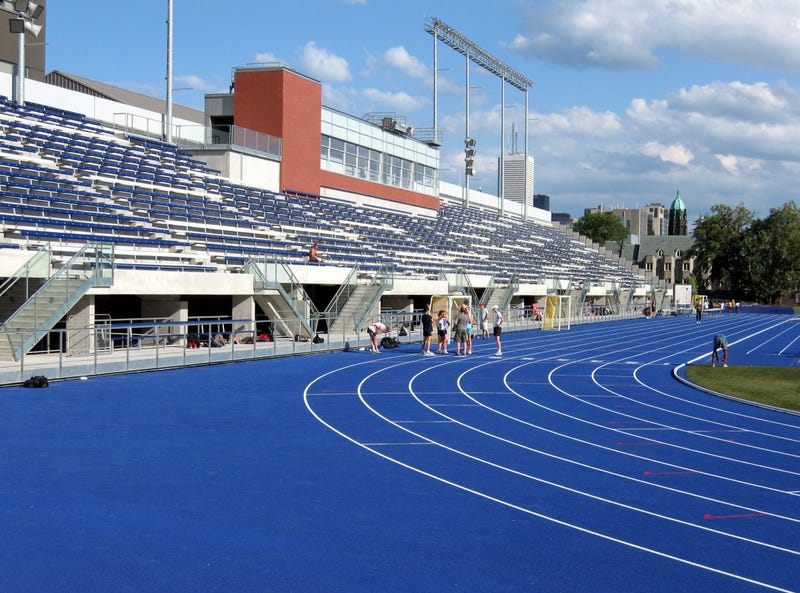 PITTSBURGH (Newsradio 1020 KDKA) - To allow fans or not to allow fans. That is the question local school districts are facing as they prepare for week two of high school football.

Some districts kept fans out this past weekend while districts like West Mifflin and Upper St Clair allowed hundreds to attend. A House and Senate passed bill sponsored by Representative Mike Reese allows districts to decide.

“If the school district said we can go to 50% capacity or 60% capacity based on the CDC guidelines, well then that makes sense. They’re providing for whatever safety measures they think are important in their community,” Rep. Reese said on Tuesday during the KDKA Radio Morning Show

Governor Tom Wolf has until Saturday to issue a promised veto. According to Reese, he has the votes for an override.

“There’s nobody better positioned to make the call on how to safely put fans in the stands than our locally elected school board members,” Reese explains.

You can listen to the full conversation with Reese below to learn more.