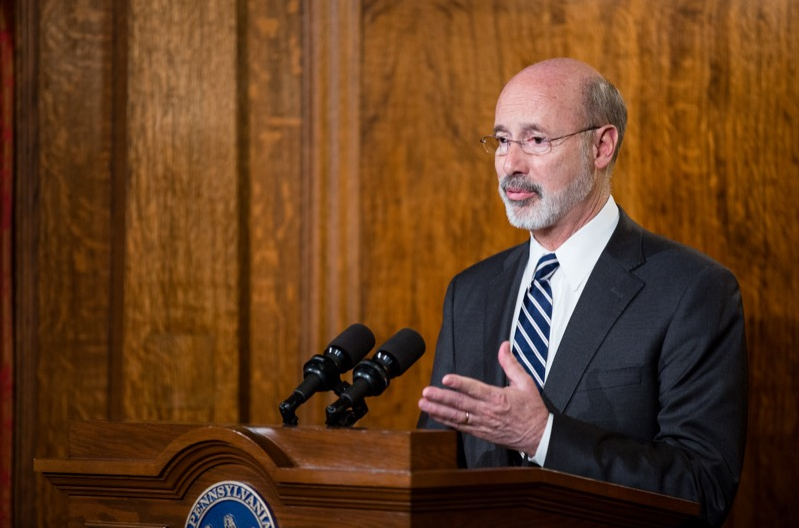 PITTSBURGH (Newsradio 1020 KDKA) - Pennsylvania Governor Tom Wolf vetoed House Bill 2787 on Monday which would have allowed individual school districts to set the limit for the number of spectators during sporting events.

Wolf said school districts already have the ability to decide whether or not they want to have fall sports. “Basically what we're aruging with is whether the virus is gonna like it if so many people get together. Apparently the virus does like that, it has nothing to do with me. And so I would hope that want to keep people safe.

"This is just a piece of unnecessary legislation and I think instead of doing this kind of thing - I wish the general assembly would spend more time trying to figure out exactly how we fight this virus and how we keep people safe,” Gov. Wolf said on Tuesday during the KDKA Radio Morning Show.

The current limit on outdoor gatherings in Pennsylvania is 250 people. The limit on indoor gatherings is 25 people. Many school districts have already exceeded those limits by allowing some fans into high school football games.

The bill passed both the House and Senate with enough votes to override the governor's veto. The override could come as early as next week.