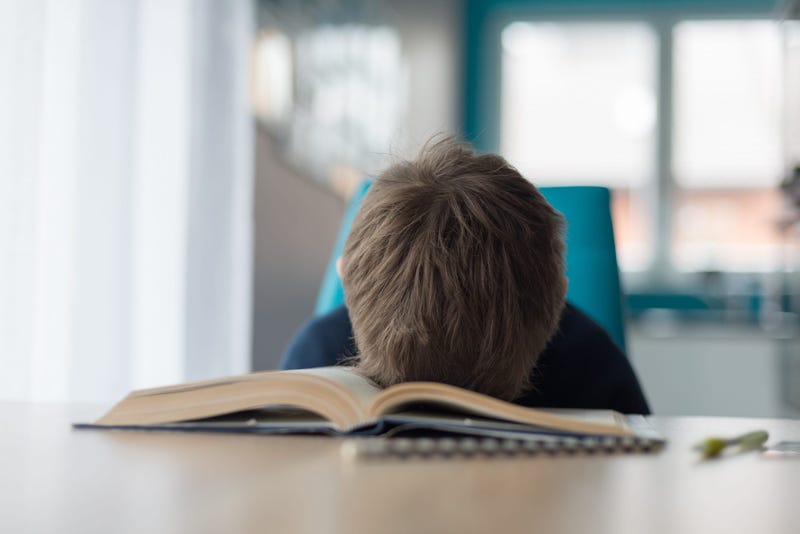 Wolf tells Larry and John on KDKA Radio, students perform better when they get more sleep.

“I think kids at middle school and high school age really actually do better if they get a later start in school.”

But, there are other issues that would need to be resolved.

“The concern is … parents, in terms of making sure their children get to school,” said Wolf. “They have to juggle their own work schedule with the new school schedule.”

Another concern is afternoon sports.