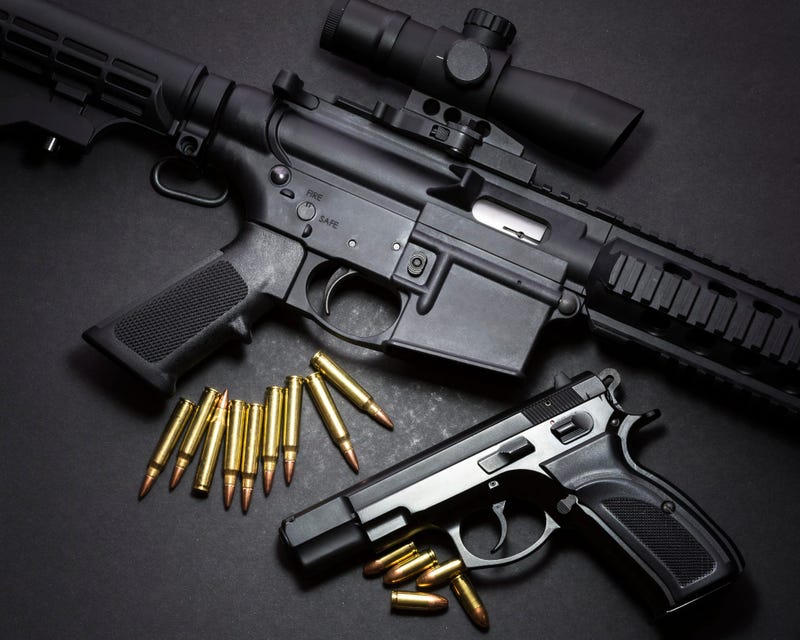 “Too many Pennsylvanians are dying from gun violence. We need to fix our weak gun laws and pass reforms focused on increasing safety and reducing danger to our citizens.” Gov. Wolf said in a press release. “The action I am announcing today includes provisions for Pennsylvanians of all walks of life and looks at gun violence from all angles.”

The governor is taking the same approach he did to fight the opioid crisis: greater collaboration, more data collection, and booting public education.

The executive order named Charles Ramsey, chair of the Pennsylvania Commission on Crime and Delinquency (PCCD), as a senior advisor in charge of facilitating and coordinating the reduction of gun violence. He will lead a new Office of Gun Violence Prevention within the PCCD which will also have a Special Council on Gun Violence.

The executive order also creates the Division of Violence Prevention within the Department of Health.

"I'm doing this because this is what I can do," Wolf said. "We still need legislature to act."