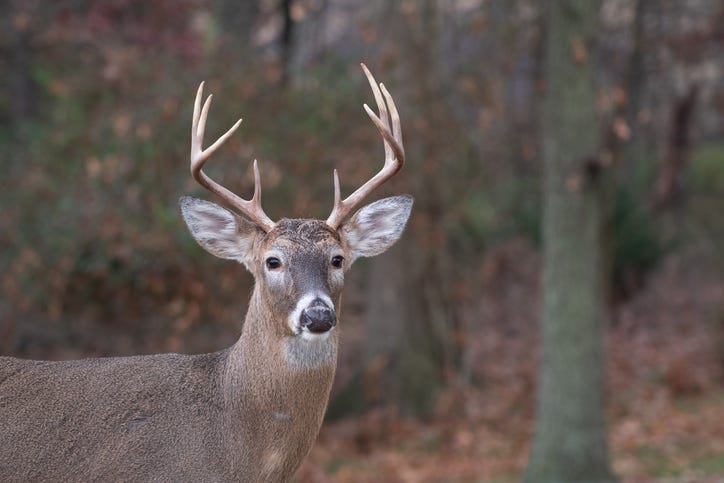 HARRISBURG (Newsradio 1020 KDKA) Governor Tom Wolf signed a bill into senate that would lift the ban of hunting on Sundays for select weeks.

The Pennsylvania Game Commission will select three Sundays where hunting will be permitted.

One Sunday during deer rifle season, one during deer archery season, and the last will be decided by the commission.

Gov. Wolf signed the bill in part to help hunters be at work or school during weekdays.

The law will be in effect for the 2020 hunting season.