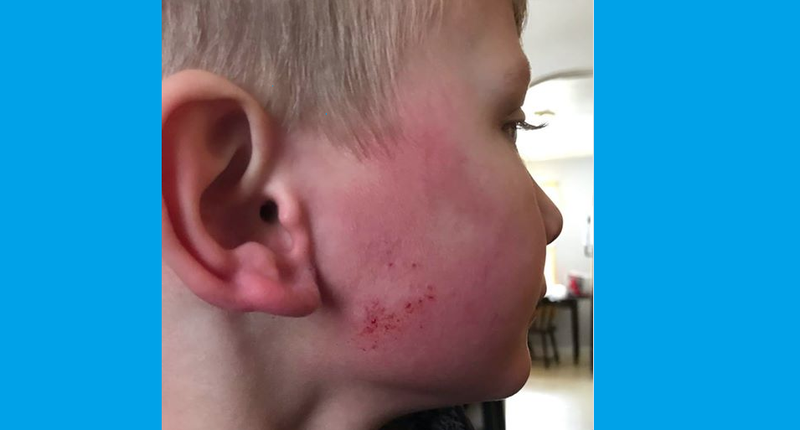 PITTSBURGH (Newsradio 1020 KDKA) - One grandfather is speaking out on social media after he says his grandson was bullied several times at a bus stop with little action being taken from school officials.

Wade Michaels says his son, who is in the New Castle School District, was punched on the face earlier this week by another student and that it wasn’t until his post on Facebook went viral that he heard from officials.

“Putting my grandson on another bus isn't solving the issue they refuse to even talk to the other child,” said Michaels on the Facebook post.

Michaels tells KDKA Radio’s Robert Mangino the Superintendent of New Castle Schools says they are going to take action, but Michaels wants to ensure that it isn’t just words and wants to ensure schools take real action against bullying that is consistent with the policies they already have.

Michaels will also announce a new social media page Thursday evening when he joins Mangino that will allow parents to share their own stories and to persuade schools to take real action against bullying.