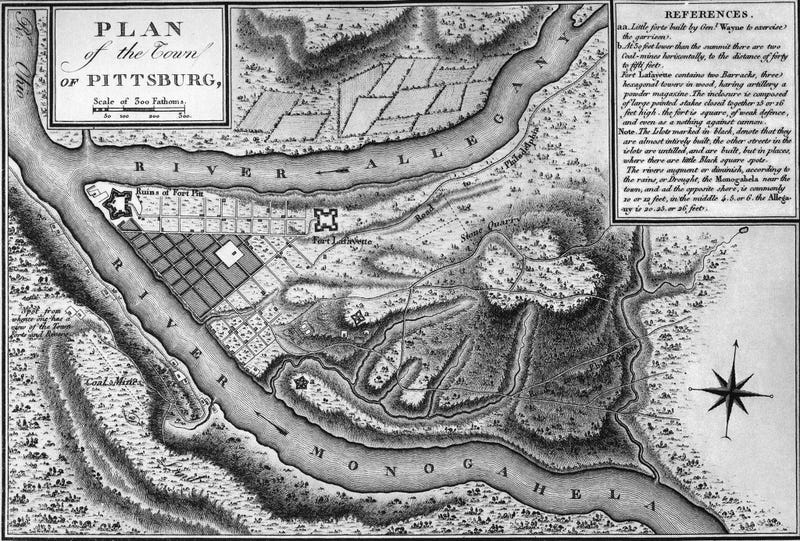 PITTSBURGH (Newsradio 1020 KDKA) - For 20 years, Pittsburgh was missing a vital part of its identity and on this day in in 1911 we got it back.

From 1890 through 1911 Pittsburgh was spelled Pittsburg.  We were missing our H!

John Schalcosky, founder of the Odd, Mysterious and Fascinating History of Pittsburgh on Facebook tells KDKA Radio it all started with a presidential proclamation from Benjamin Harrison who wanted uniformity with all names in the United States.

“While there are many, many burgs out there, are not many burgs with an H.”

After years of countless letters from citizens, and prominent figures such as senators and the Post Master who could “easy prove that Pittsburgh’s always been spelled with an H, we got the city-identifying letter back.”

The Senator who fought hard for the H was George T, Oliver. He received a letter from the Board of Geographic names on July 19, 1911 that read:

At a special meeting of the United States Geographic Board Held on July 19, 1911, the previous decision with regard to the spelling of Pittsburgh without the final H was reconsidered and the form below was adopted:

Pittsburgh, a city in Pennsylvania (not Pittsburg).