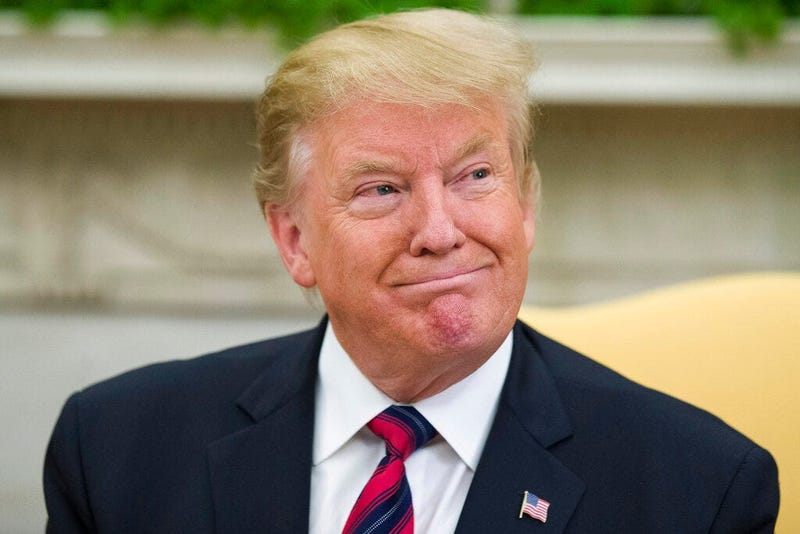 NEW YORK (AP) — A new round of robust economic indicators is offering fresh evidence of a strong economy — and giving President Donald Trump a big political advantage just as the 2020 election campaign is beginning to intensify.

But Trump declared he'll be "running on the economy." And why wouldn't he?

Democrats who are hoping to deny him a second term have begun to acknowledge the weight of their challenge: Since World War II, no incumbent president has lost re-election in a growing economy.