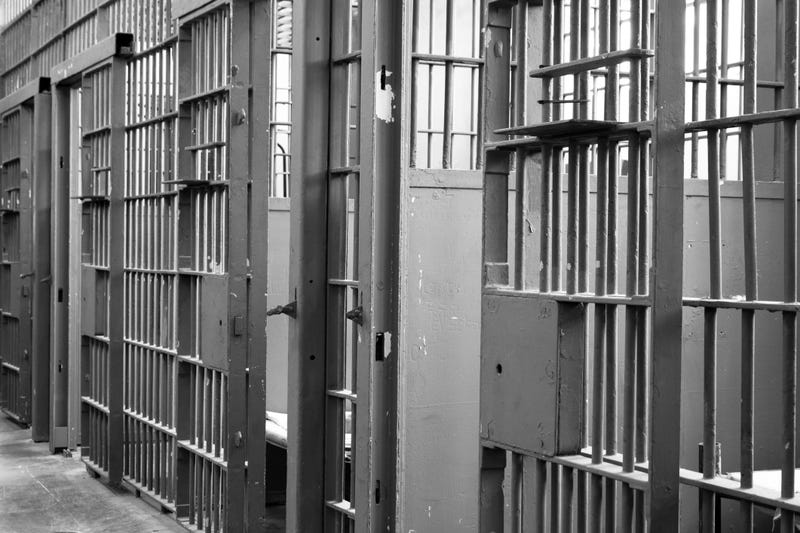 PITTSBURGH (Newsradio 1020 KDKA) - Rahmael Holt who was found guilty of first-degree murder Tuesday in the shooting death of New Kensington Police Officer Brian Shaw, has been sentenced to death by the same jury that convicted him.

25-year-old Officer Shaw was shot three times and died within minutes of the shooting in November 2017.

The shooting followed a traffic stop on Leishman Avenue in New Kensington.

In the courtroom today, the 31-year-old Holt decided not to take the stand.

It took the jury about three hours to agree on the sentence.   ​

None of Holt’s family was on hand for the sentencing.