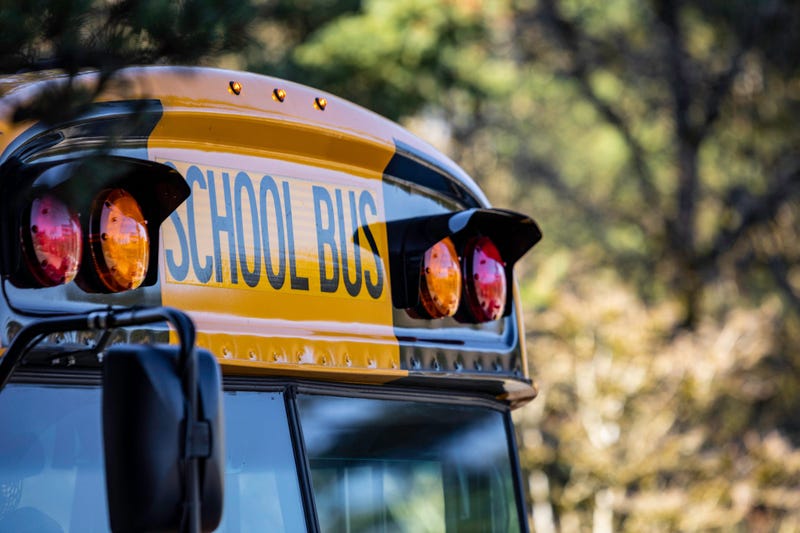 As school districts throughout Western Pennsylvania prepare for the upcoming school year amid the COVID-19 pandemic, Mary Keady of W.L. Roenigk Transit gave Lynne Hayes-Freeland a peek into how the school bus company is preparing.

"We're doing our school-start-up cleaning now, so everything's being cleaned top to bottom - windows, seats, floors, ceilings," said Keady. "On top of that, we're doing the sanitizing of the buses. Since no one really knows when school's actually gonna start, there will be an additional disinfecting before school actually starts with whatever the school districts actually approve. So whatever disinfection or any disinfecting solutions - whatever they approve - that's what we'll use just prior to school starting."

Keady told Lynne that all drivers and students will be required to wear masks on the bus and said they've spoken to districts about this. She believes the Pittsburgh Public School District, as an example, sent a letter to parents asking them to be sure "that it's been explained to the students the importance of wearing a mask and keeping it on while they're in the bus and remaining seated, because they're gonna be one to a seat on these buses."

In previous years, kids would sit two to a seat and would sit wherever they wanted. Keady said it will be different this year for students. "Now they're gonna have to get on the bus and load from back to front," she said. "And then when they get off the bus at the school, they're gonna have to get off the bus from front to back. So, there won't be any of this 'I have to sit by my friend' - they can't be moving around their seats. They have to remain seated and they have to keep their mask on. It's so important, not just for their protection but our drivers as well." Keady said "Unlike other public transit, there is no plexiglass partition for the driver in a school bus. You're not allowed to make a modification to a school bus."

Even placing a hand sanitizer dispensing machine on the bus can't be done because that would be considered a modification, which is not permitted according to Keady.

"We really are depending on the parents to help us make sure the kids are in good condition getting on the bus; that no one has a fever or anything like that and that they have their masks and they're prepared for the day."