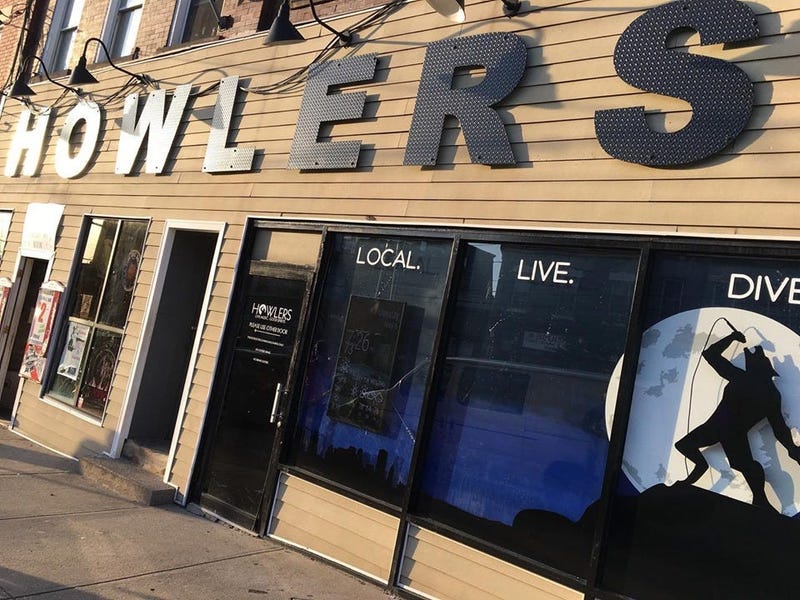 IPITTSBURGH (Newsradio 1020 KDKA) - It was reported early Tuesday that longtime music venue and bar Howlers in Bloomfield is closing its doors.

While it’s true they are leaving Bloomfield, they are not closing, just moving down the road a bit.

Susan Coe, owner of Howlers since 2001, tells KDKA Radio she has been forced to relocate to East Liberty.

She says her new landlord was either unwilling or unable to give her an extended lease.

“Our hand was forced," said Coe. "We either close or relocate."

Coe adds for the past 6 to 8 months she has been paying month to month and that was not viable for the long term.

The Bloomfield location, that has been supporting local music for 19 years in Pittsburgh will close its doors after Little Italy Days being held August 13-16.

While Coe is not ready to reveal where the new Howlers will be, she says the space she has secured is “beautiful and has a nice outdoor area.”

It also appears the new Howlers won’t be going anywhere anytime soon with Coe getting a five year least with an option for two more five-year leases after the first one.

Coe admits while relocating is not easy, it is a labor of love for her.

The plan is for the new Howlers to be open in time for the East Liberty Wine Festival in mid-September.