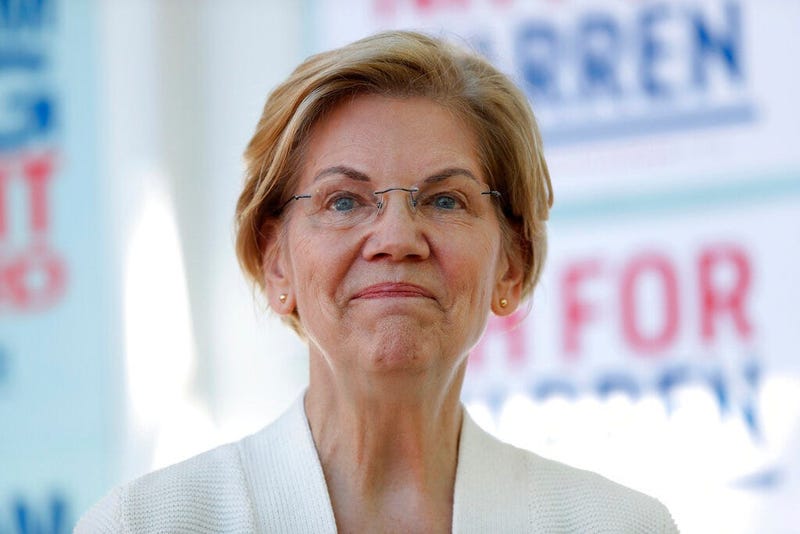 WASHINGTON (AP) — Democratic leaders in Congress argue that impeaching President Donald Trump is a political mistake as the 2020 election nears.

Most of the candidates in the 2020 White House race seem to agree, for now.

Fewer than one-third of the 23 Democrats vying for the nomination are out with calls to start the impeachment process, citing evidence in special counsel Robert Mueller's report that they believe shows Trump obstructed justice.

Most others, including leading contenders Joe Biden and Bernie Sanders, have stopped short.

That reluctance from the party's presidential candidates, even as more congressional Democrats start pushing their leaders toward impeachment, underscores the risky politics of investigating the president for "high crimes and misdemeanors."

Impeachment matters deeply to the party's base, but remains unpopular with most Americans.