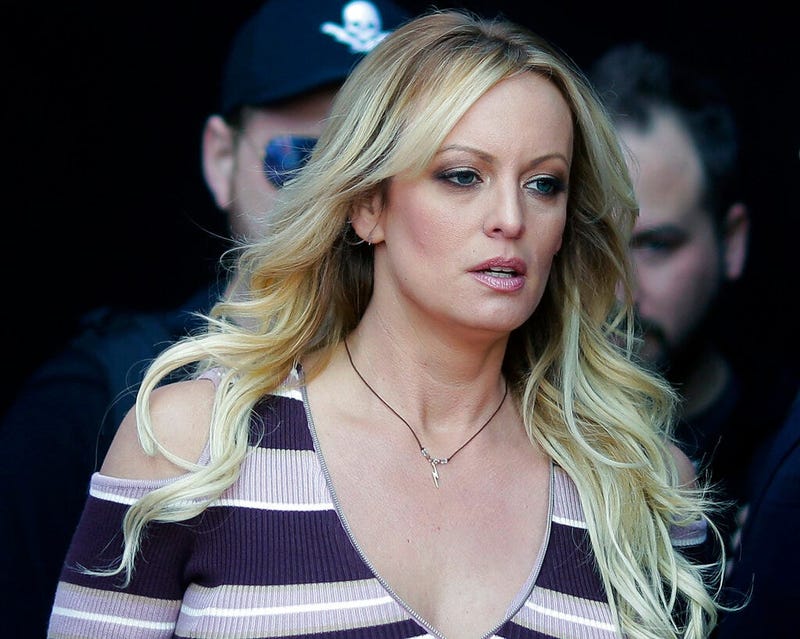 U.S. District Court Judge S. James Otero in Los Angeles said the suit was irrelevant after Trump and his former personal lawyer agreed not to penalize Daniels for violating a nondisclosure agreement she signed in exchange for a $130,000 payment.

Attorney Michael Cohen admitted in federal court he arranged the payment to silence Daniels and help Trump win the presidency. He pleaded guilty to campaign violations.

Trump has denied the alleged 2006 affair.

Daniels, whose real name is Stephanie Clifford, had wanted a court to declare the agreement illegal so she could speak out without fear of financial penalties if she violated it.

The shell company Cohen set up to handle the deal, Essential Consultants, had once sought to fight Daniels in arbitration for violating the nondisclosure agreement by speaking in public about the alleged affair. Cohen had even threatened a $20 million lawsuit against her before vowing not to.

In seeking to dismiss the lawsuit, the president and Cohen effectively gave Daniels what she was initially seeking. They vowed not to seek penalties for breaking the deal.

Daniels had fought dismissal of the case because she wanted to record sworn testimony from the two.

Daniels' attorney, Michael Avenatti, made no mention of that broader goal in declaring victory Thursday.

"The court found that Ms. Daniels received everything she asked for by way of the lawsuit — she won," Avenatti said.

Avenatti had said he would seek legal fees in the case, but the judge said that was no longer an issue for him to decide.

Otero sent the case back to Los Angeles Superior Court, where it was initially filed. He said that move does not mean the litigation would continue there, but said Daniels may be entitled to legal fees.

Last year, Otero ordered Daniels to pay Trump $293,000 in attorney's fees after dismissing a defamation lawsuit she brought against him.