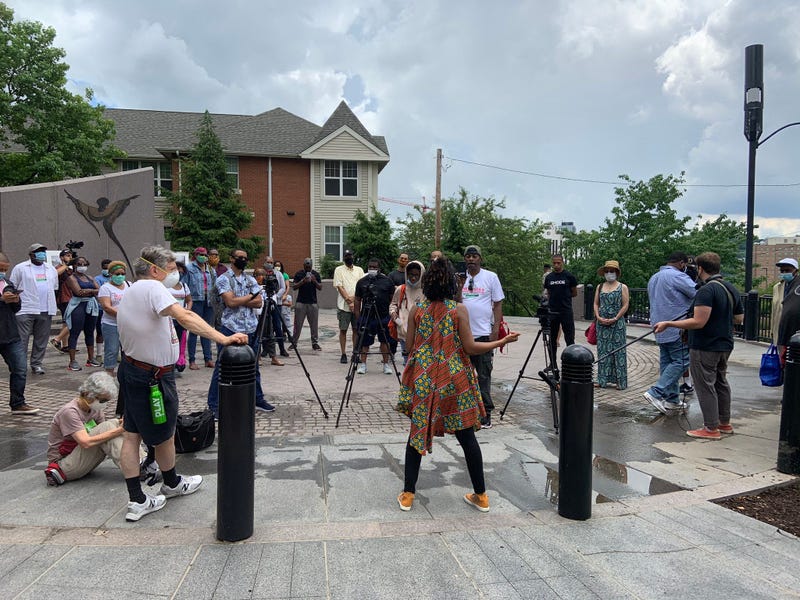 PITTSBURGH (Newsradio 1020 KDKA) - One of the events marking Juneteenth Friday in Pittsburgh is a Facebook live presentation from several black Pittsburgh historical sites.

At freedom corner in the Hill District researcher LaKeisha Wolf says the area used to be known as Arthursville and was early 1800s hub of the Underground Railroad.

“It’s history that’s been covered up, so that we continue to have a lot of the same issues that we have today, because we don’t’ really understand history,” said Wolf. “Most of us don’t know black folks, most importantly, but I think it’s also important for white folks and for other folks to really understand.”

The tour is also stopping at several over important sites on the Underground Railroad and remembers important figures like John Delaney and entrepreneur John Peck.