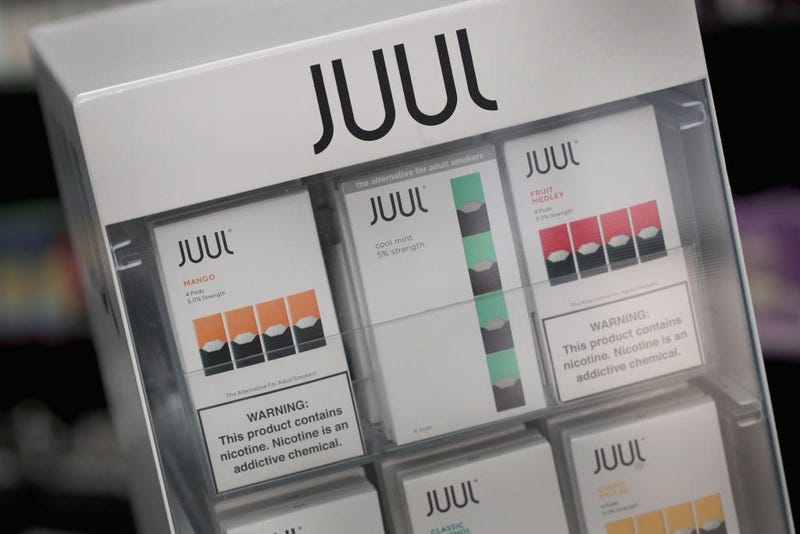 (By: Chaffin Luhana) - Leading e-cigarette manufacturer JUUL Labs is defending a growing number of lawsuits filed in courts around the country.  The plaintiffs claim that the company engaged in improper marketing tactics to make its vaping products attractive to underage users, thereby causing a whole new generation to become addicted to nicotine.  Plaintiffs also argue that JUUL misrepresented its products as safe to use than traditional cigarettes and other e-cigarettes, while at the same time designing its vaping pods with higher levels of nicotine than comparable products to make them particularly addictive.

On October 2, 2019, the U.S. Judicial Panel on Multidistrict Litigation (JPML) agreed to consolidate all federally filed JUUL e-cigarette lawsuits in one court for pre-trial proceedings.  The panel chose the U.S. District Court for the Northern District of California for the litigation, finding that this was an appropriate district because JUUL Labs is headquartered there, with most of the key evidence and witnesses located there.  District Judge William H. Orrick was assigned to preside over the proceedings.

Meanwhile, the U.S. Food and Drug Administration (FDA), the Centers for Disease Control and Prevention (CDC), and state health departments continue to investigate vaping-related lung injuries, which so far have sickened nearly 1,300 people and killed 26 over the last few months according to recent data published by the CDC.

JUUL Goes from Market Leader to Defendant in E-cigarette Lawsuits

E-cigarettes came onto the United States market in 2007 and quickly gained popularity as an alternative to traditional smoking.  Because the products contain no tobacco, manufacturers advertised them as less toxic than regular cigarettes, but studies soon found evidence to contradict those claims.  E-cigarettes still contain nicotine, which is highly addictive and particularly damaging to developing brains, as well as other chemicals that have been linked to lung injury and cancer.

JUUL debuted its USB-size vaporizer in 2015, and it quickly became the most popular vaping device in the country, gaining significant traction among teens and young adults because of its sleek look.  A study published in the British Journal of Medicine found that JUUL pods exposed users to particularly high levels of nicotine, ranging from 21.8 mg/mL to 56.2 mg/mL, significantly higher than in other traditional vaping devices.

In the years following, the CDC tracked a spike in the use of e-cigarettes among middle- and high-school students.  By 2019, more than one in four high school students admitting to having used an e-cigarette over the past 30 days.

JUUL has enjoyed its position as the market leader with a forecast $3.4 billion in profits for 2019, but new developments have forced the company to reevaluate its plans for the future, including:

statistics showing a significant increase in vaping among young people

In June 2019, the U.S. House of Representatives opened an investigation into JUUL’s marketing of its products, and in September 2019, the FDA sent a warning letter to JUUL stating the company wrongly advertised its products as safer than cigarettes and marketed them intentionally to young people.  Later that same month, JUUL CEO Kevin Burns stepped down and was replaced by longtime tobacco executive K.C. Crosthwaite.

Recently, several school districts filed lawsuits against JUUL, including those in New York, Washington, Kansas, and Missouri, all arguing that JUUL put the public in danger by intentionally marketing their products to kids.  The company faces mounting scrutiny from state law enforcement officials, with state attorneys general in Illinois, Colorado, North Carolina, the District of Columbia and more now either investigating JUUL’s marketing tactics or filing lawsuits against the company.

Federal prosecutors are also conducting a criminal probe of JUUL, focusing on whether the company used social-media influencers and other marketing techniques to increase its appeal among minors.  The Trump administration recently stated that it planned to ban most flavored e-cigarettes to help address the teen vaping epidemic.