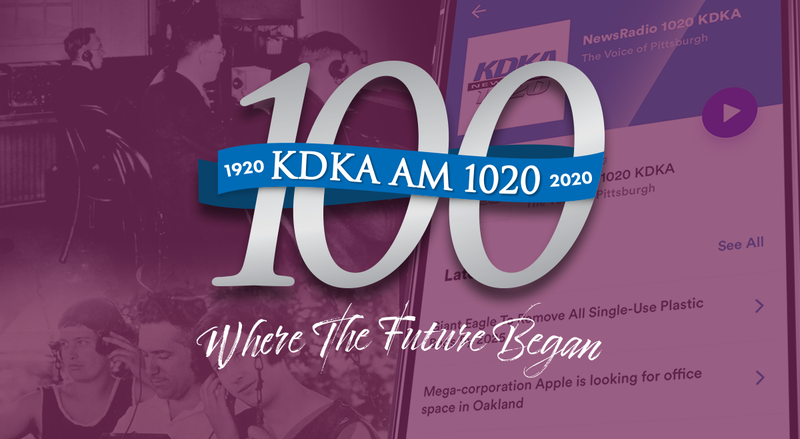 KDKA at 100 is honoring George Barbour, the first black reporter to work for KDKA Radio in 1964 coming over from the Pittsburgh Courier, where he was a reporter.

He did a number of investigative reports concerning the African American experience during his time on KDKA Radio along with covering the news of the day.

Barbour won multiple Golden Quill Awards during his time at the Courier and KDKA Radio.

Barbour covered the civil rights movement in Selma, Alabama and the march that took place form Selma to the state capital of Montgomery in 1965 for equal voting rights.

Chris Moore joined  Mangino to talk about how Barbour encouraged him and how he stands on his shoulders.

Loran Mann, the first African American announcer on KDKA Radio also joined Mangino to talk about his memories of working with the award-winning reporter.