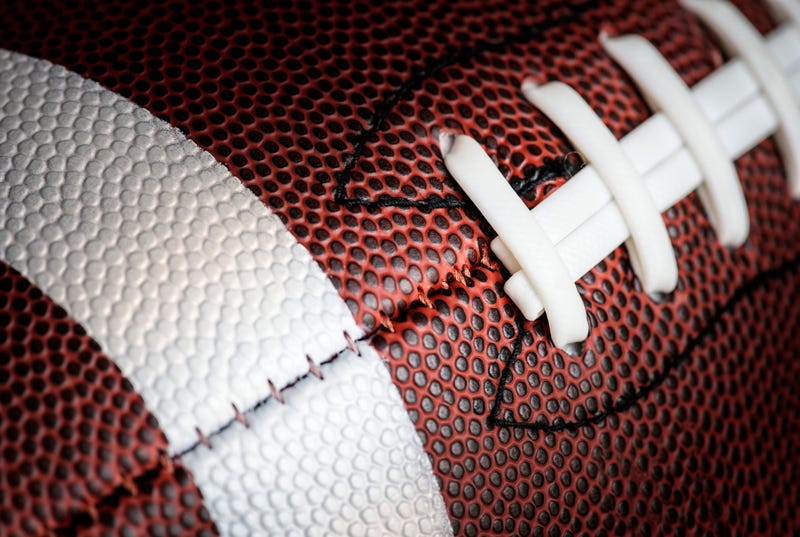 KDKA Radio will serve as home of the top Game of the Week in the WPIAL.

“The WPIAL football season means so much to so many in Western, Pa,” said Michael Spacciapolli, Vice-President and Market Manager for Entercom Pittsburgh.  “With fan attendance unlikely or significantly reduced, it’s our responsibility and privilege to once again be the eyes and ears of telling the stories of student-athletes on Friday nights in the fall.  High school football lives on KDKA Radio!”

The first broadcast of the season will feature the longstanding South Hills rivalry with Bethel Park visiting Upper St. Clair on Friday, September 11.

The rest of the KDKA Radio High School Football Schedule* is as follows:

Additionally, KDKA Radio will provide coverage leading up to the big games each Thursday at 6:00 p.m.  The Quest for the Best, Powered by the Bowser Family of Dealerships, is a magazine-style show featuring discussion on all the big games, in addition to interviews with WPIAL players and coaches,  while highlighting the biggest stories in the WPIAL.  Zangrilli will serve as co-host alongside longtime Pittsburgh Post-Gazette High School sports writer, Mike White, and Pine-Richland head football coach Eric Kasperovicz.  The first radio show is Thursday, September 10.