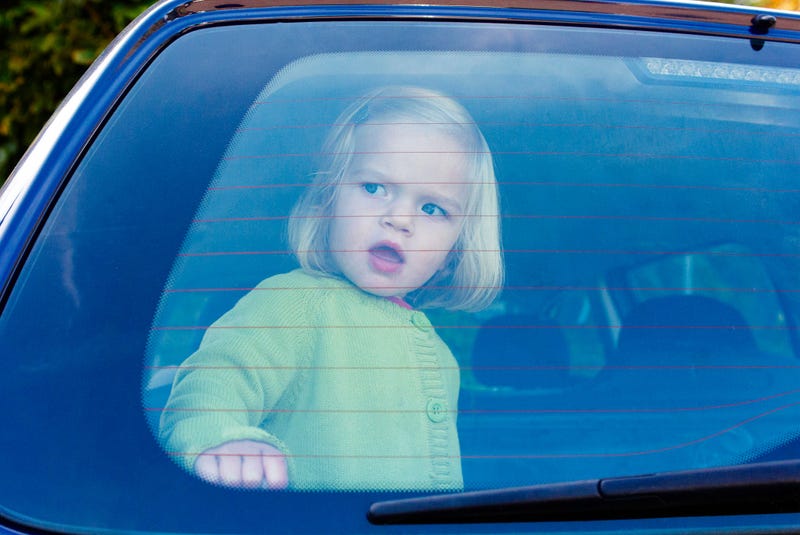 PITTSBURGH (Newsradio 1020 KDKA) – A new state law takes effect Monday that gives some legal protection to anyone who rescues a child from inside a hot vehicle.

The new law requires the Good Samaritan to believe a child is in imminent danger, make a good faith effort to locate the vehicle’s owner or emergency responders, and use no more force than necessary.

Last year Pennsylvania granted legal protections to first responders if they rescue a pet from an overheated vehicle. “The pets law doesn’t have the same protections for civilians and Good Samaritans as the child law does so there is that distinction to be made,” according to AAA East Central’s Jim Garrity.

+ Never leave children or animals unattended in a car, even for a short period.

+ Make sure all child passengers have left the vehicle after it is parked.

+ Keep vehicles locked at all times, even in the garage or driveway.

+ Never leave keys and/or remote openers within reach of children.