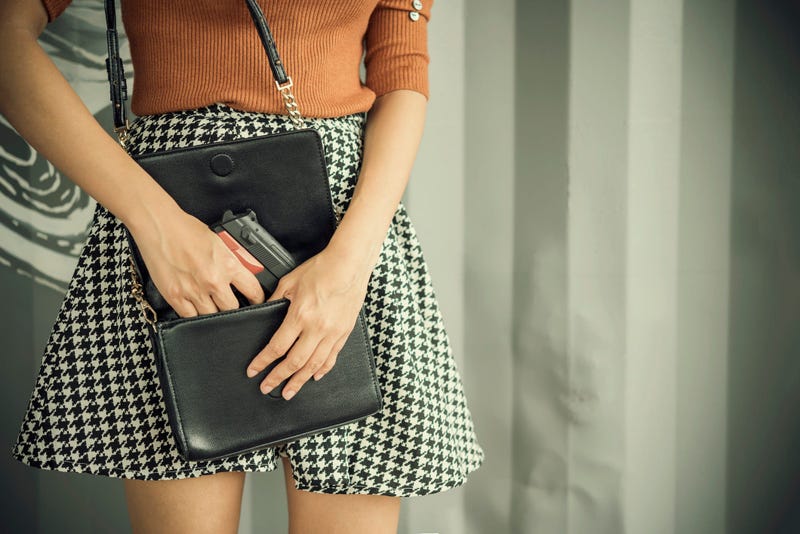 HARRISBURG (Newsradio 1020 KDKA) - One Pennsylvania state lawmaker wants to do away with concealed-carry permits, arguing law-abiding citizens should be able to carry concealed firearms without further legal process.

Bernstine says it is unconstitutional to require residents who pass a criminal background check to take further steps for a concealed-carry license and that they should have the ability to carry a gun without getting a permit.

He thinks it will pass the legislature. It’s not clear if Governor Wolf would sign it.