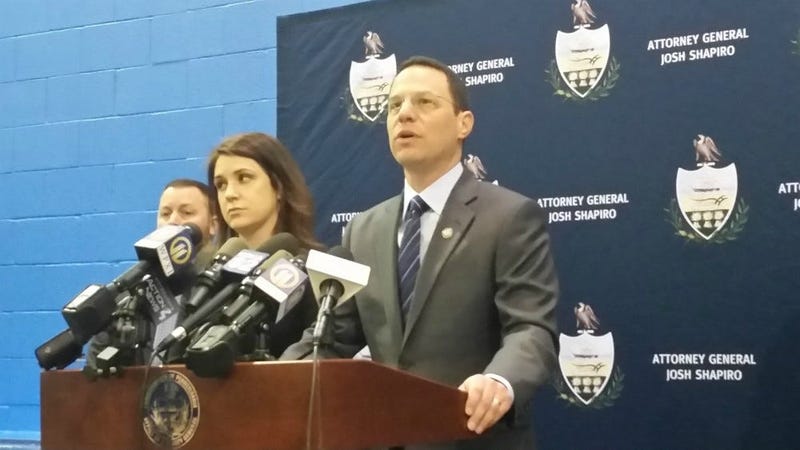 PITTSBURGH (Newsradio 1020 KDKA) – It appears the future of the UPMC-Highmark split will be determined in court. But it’s not even clear what court will have final say.

UPMC has gone to federal court in Harrisburg to counter Pennsylvania Attorney General Josh Shapiro’s petition in Commonwealth Court that seeks to force the health care giant to contract with all insurers, including Highmark. A consent decree governing that relationship expires in June.

“I’m not going to be bullied by their high priced lawyers who are pushing back,” Shapiro told KDKA radio. “To sue me, essentially to be able to deny thousands of people in Western Pennsylvania access to health care.”

The July 1st expiration of the five year old consent decree has left thousands of patients with Highmark health insurance looking for other doctors.