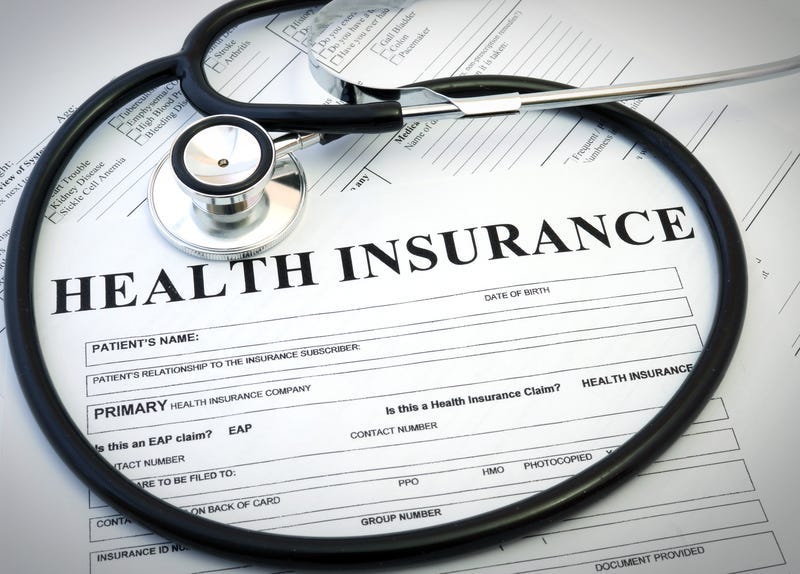 PITTSBURGH (Newsradio 1020 KDKA) - There is another attempt in Harrisburg to force UPMC and Highmark to work with each other.

State Senator Jay Costa of Forest Hills is seeking support for legislation that would require just that.

The legislation would make the healthcare giants “to either contract with each other for services or enter mandatory arbitration if they fail to come to an agreement on their own.”

Costa tells KDKA Radio they hope an agreement can be made.

“Engage the parties here to sit at a table and try to reconcile the differences they have for the betterment of the people of Western Pennsylvania region,” said Costa.

Costa adds it is the duty of local leaders to do something.

“We have an obligation to the people we represent to fight like heck to be able to make certain that they have access to the facilities, regardless of the insurance card that they hold. They should be able to go, in our view, to those facilities that they think are best equipped and appropriate for them, particularly those institutions where they have long standing relationships.”

Costa adds UPMC and Highmark owe it to the people of Western Pennsylvania.

“The people of Western PA have provided a lot to these institutions over the years . . . their tax exempt status, they enjoy tremendous benefits, (and) they have a public charity mission they need to honor.”

The agreement between the two healthcare giants expires June 30. The legislation would apply to all so-called integrated delivery networks, not just UPMC-Highmark.

Costa says if the consent decree ends it would mean “significant changes for individuals in terms of who they choose to receive their care from.”