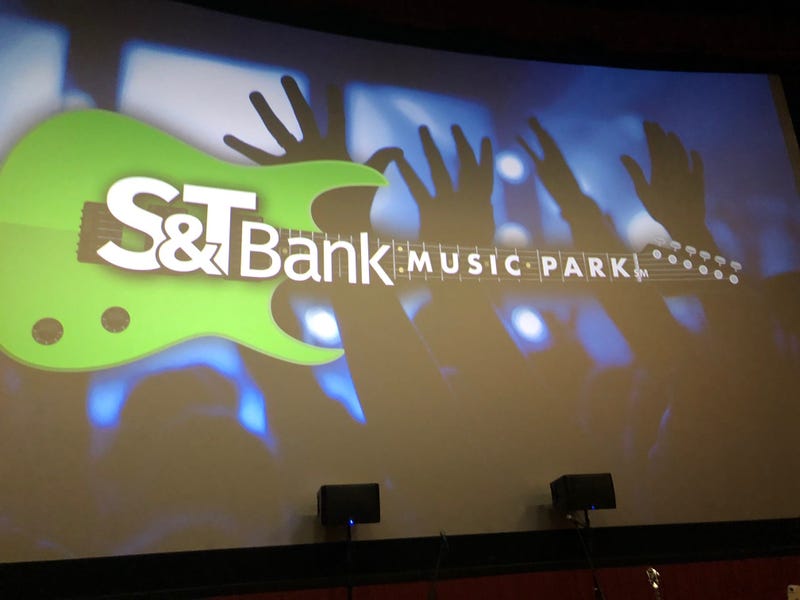 The outdoor park was formerly known as the KeyBank Pavilion and will now serve the greater Pittsburgh community under a new name.

The naming rights were bought by S&T Bank.

And the facility was appropriately renamed the S&T Bank Musc Park.

Concert-goers in the western Pennsylvania area will be able to enjoy the newly named amphitheater with a packed slate of concerts during the summer of 2020.

Dana Wysinger, the Chief Marketing Officer at S&T Bank, had this to say about the park:

"S&T Bank is thrilled to be a part of the elite club of brands who sponsor Live Nation venues across the country.

We are looking forward to having our customers and music fans to this one-of-a-kind destination venue that connects finance, fun, and entertainment, and we especially look forward to treating our concert-going customers like VIPs."