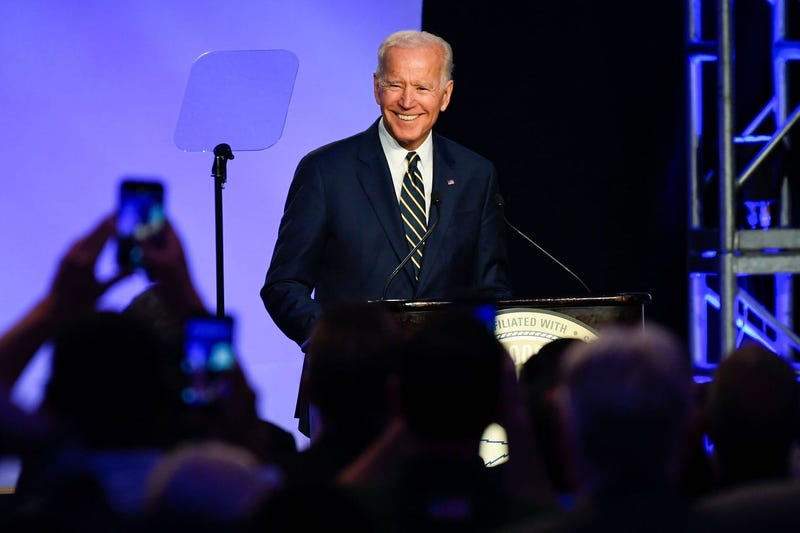 Pittsburgh Mayor Bill Peduto says, “I have not endorsed any of the candidates. I would like to be able to get through this year without endorsing.” Peduto acknowledges he has been contacted by several campaigns asking for his support. “A little bit. I think that they realize that Pennsylvania is a battleground state.”

Peduto does speak highly of fellow mayor, South Bend’s Pete Buttigieg, whom he has gotten to know through the U.S. Conference of Mayors. “He is the smartest mayor in the United States. He is a genius and he’s a really nice guy,” says Peduto.