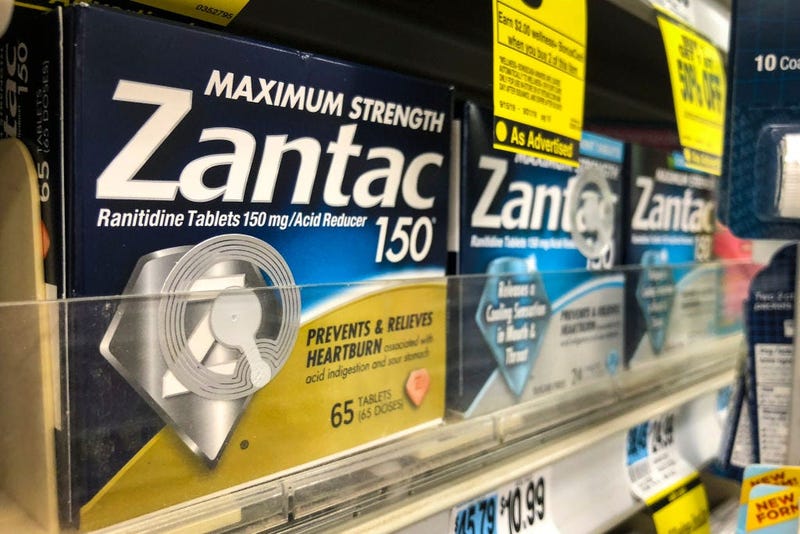 PITTSBURGH (Newsradio 1020 KDKA) - The Food and Drug Administration says third-party testing methods may be to blame for the high amount of carcinogens found in heart burn medicine, but a voluntary recall remains in place for ranitidine capsules, commonly sold as Zantac.

It’s not clear that there’s a direct correlation, so I would just say right now stop, we will monitor you,” said Preiss. “We test you to find out if there’s something is going on if you have symptoms that are concerning for a cancer.’

Priess says patients should talk to their doctor about switching medications during the recall.

​Several pharmacies have stopped selling the medications until the FDA completes testing.