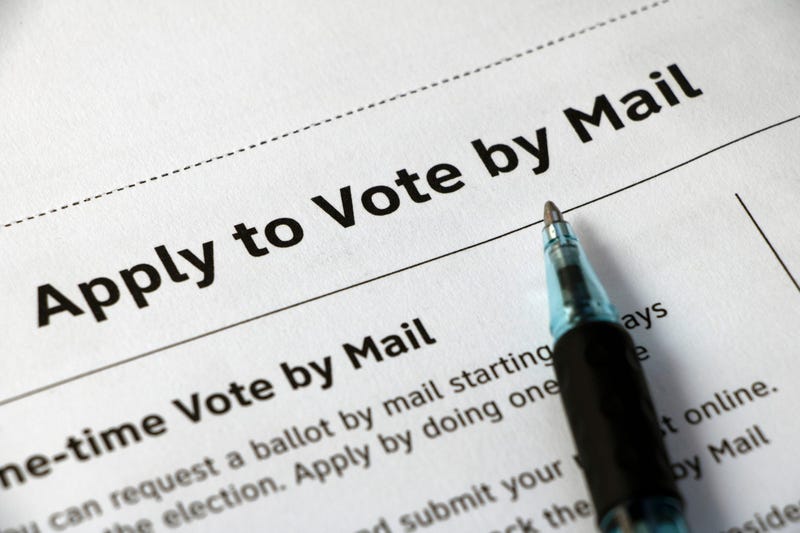 PITTSBURGH (Newsradio 1020 KDKA) – Mail-in ballots are very similar to absentee ballots, but there is a distinction.

“When you request an absentee ballot, which is a term a lot people are becoming more and more familiar with, it’s the idea that you have a legitimate excuse for not being able to show up to the poll. So, for health, or for work reasons, you actually just can’t go. That’s a little bit more of a lengthy process and it requires more action on the part of the voter,” said Kristen Coopie, presidential campaign expert and Director of Pre-Law at Duquesne University, during an interview with the KDKA Radio Morning Show on Tuesday.

Mail-in voting focuses on a particular region, giving everyone in that area the opportunity to vote by mail.

“Conducting an election entirely by mail is something that the state, or in some states, the counties can decide to do, just to make it easier for every voter. So regardless if you have a legitimate medical or work excuse for not showing up to the poll, you can still vote,” Coopie explains.

You can listen to the full interview below to learn more.