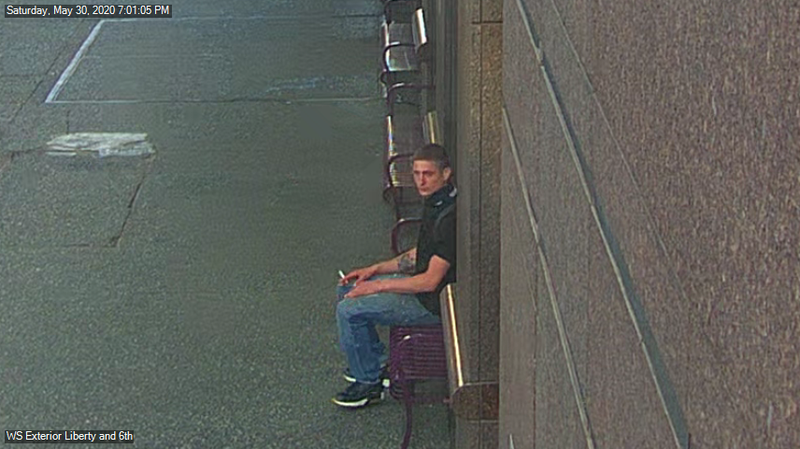 PITTSBURGH (Newsradio 1020 KDKA) - An arrest warrant has been obtained for a man accused of thrown concrete, rocks and other debris at police during protests in downtown Pittsburgh on May 30.

One officer was hit by the debris and suffered a concussion as a result.

Augustyniak-Duncan is currently being held at the Allegheny County Jail on separate challenges.

It is also believed that he also looted at least one business.

In addition, Brian Bartels, the man charged with damaging and burning a police cruiser during the unrest last month pleaded not guilty on Tuesday to federal charges.

The 20-year-old is accused of being the first person to incite the rioting.